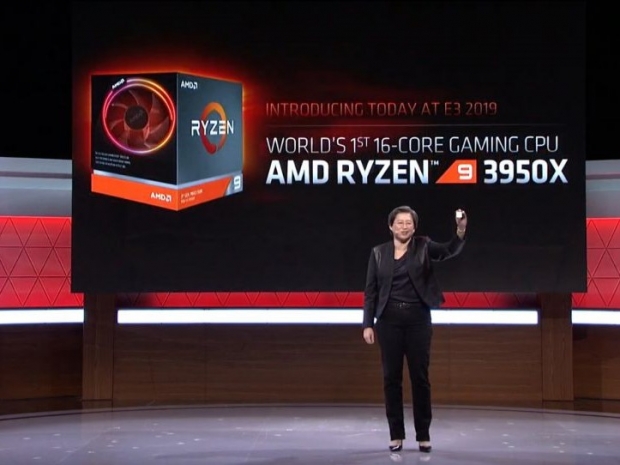 And it is not out yet

AMD's Ryzen 9 3950X isn't out yet but it appears to be breaking benchmarking records.

At E3 AMD used custom BIOS voltage settings and the Ryzen Master tweaking software to overclock the consumer CPU champ to within nine inches of its life.

Here were the scores:

Last modified on 14 June 2019
Rate this item
(1 Vote)
Tagged under
More in this category: « Radeon 5700 Navi doesn’t have Ray tracing Rest of AMD RX 5700 specifications revealed »
back to top