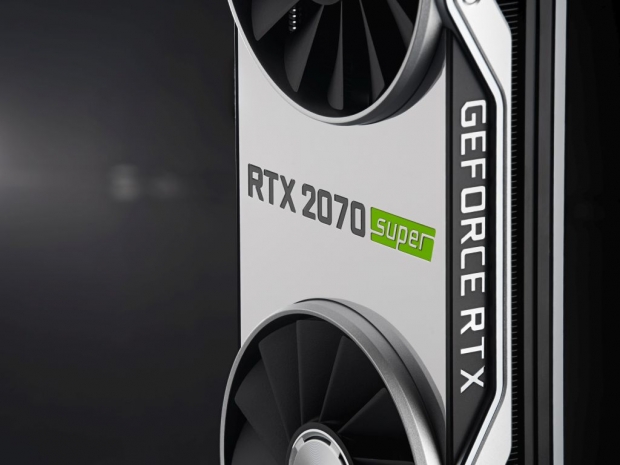 While these might carry the Super suffix, there is a significant difference between the new Super series graphics cards compared to the existing non-Super counterparts on the market, as these are not just overclocked versions.

In addition to the RTX 2060 Super and the RTX 2070 Super, which are expected on retail/e-tail shelves on July 9th, Nvidia is also launching the RTX 2080 Super, which will launch on July 9th and be available at a later date. The Geforce RTX 2080 Ti won't be getting a Super version, at least not yet, and it remains Nvidia's premium high-end offer.

The RTX 2060 Super is a whole different beast

While the original RTX 2060 Super was targeting 1440p gaming (at least according to Nvidia) and could cope with plenty of games with just 6GB of memory, it was heavily lagging behind the RTX 2070, especially with RTX effects enabled.

Performance-wise, this puts it just below the original RTX 2070, which is quite impressive, especially considering it is priced at $429, but we will get to that a bit later. In general, you are looking at around 10 percent improvement across all resolutions and games, and it makes it faster than GTX 1080. This puts Nvidia in a better position and can be considered as a preemptive strike from Nvidia against the upcoming Navi-based Radeon RX 5700. 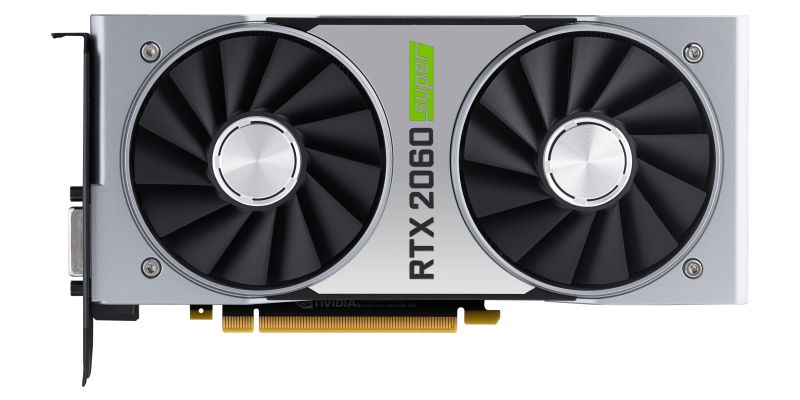 While it still comes with 8GB of 14Gbps GDDR6 memory on a 256-bit memory interface, which adds up to 448GB/s of memory bandwidth. The GPU works at 1605MHz base clock and boosts up to 1770MHz.

The RTX 2070 Super gets close to RTX 2080 and now beats the Radeon VII, something that the non-Super RTX 2070 was not capable. With aggressive pricing, the RTX 2070 Super has an upper hand in the RTX lineup, offering a lot of bang for the buck, especially at higher resolutions. 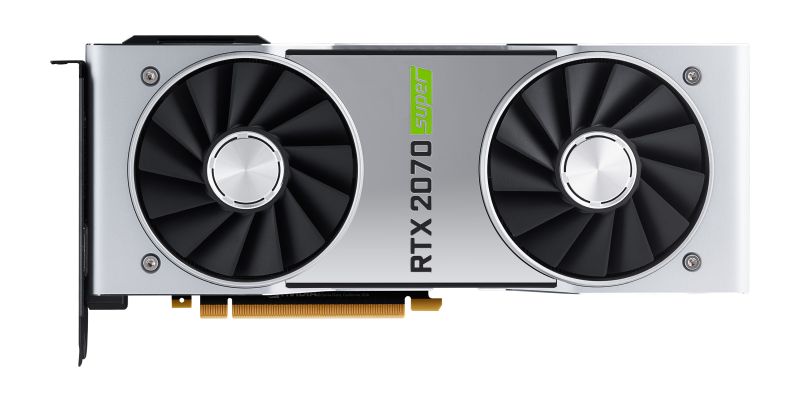 The Geforce RTX 2080 Super will be even faster 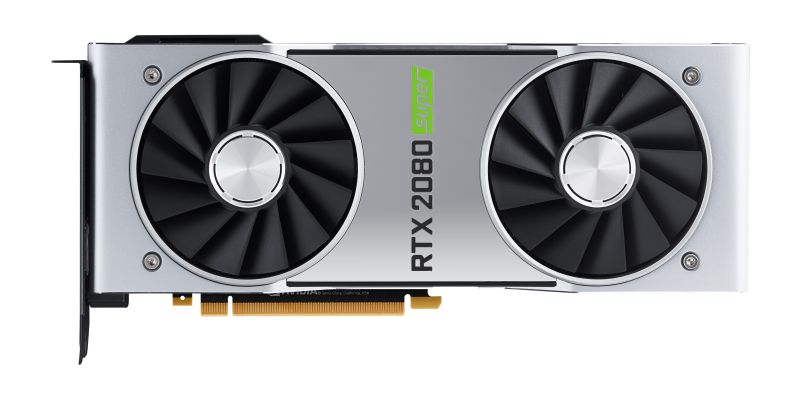 The pricing remains the same as the original RTX series

While Nvidia did not officially confirm it, the pricing of the original RTX series should go down, with the exception of the RTX 2080 Ti, and possibly the RTX 2060, which could remain at $349.

Nvidia is also bundling its Super series with a Wolfenstein: Youngblood and Control, both featuring RTX effects implementation, especially Control, which looks quite impressive.

There are plenty of reviews around and you can find some links below, and as we are not far from AMD's RX 5700 series launch, things are starting to heat up in the graphics card market, and Nvidia still has the upper hand.