Nvidia admits TSMC and Samsung both making next gen GPU 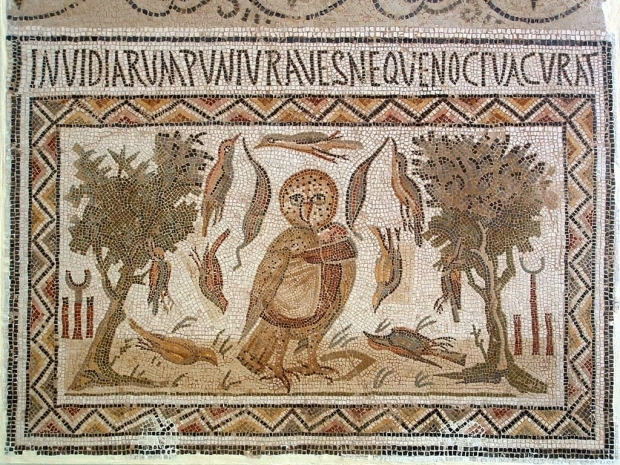 The graphics chip maker named after a Roman vengeance demon, Nvidia has confirmed that its next-generation GPU will continue to be produced by TSMC and Samsung.

Lately, the dark satanic rumour mill has been churning out yarns saying that TSMC was about to be dropped in favour of Samsung.

Debora Shoquist, Executive VP of Operations said: “Recent reports are incorrect – Nvidia’s next-generation GPU will continue to be produced at TSMC. Nvidea already uses both TSMC and Samsung for manufacturing, and we plan to use both foundries for our next-generation GPU products.”

This means that Nvidia will manufacture the GPU at two different locations, although it is unclear if this means that both fabs will produce all designs, or that TSMC and Samsung will be responsible for different chips.

It is possible Nvidia wants more production, so they load-balanced between two companies. However, Nvidia might think that Samsung is better at high-performance situations while TSMC is better at mass production.