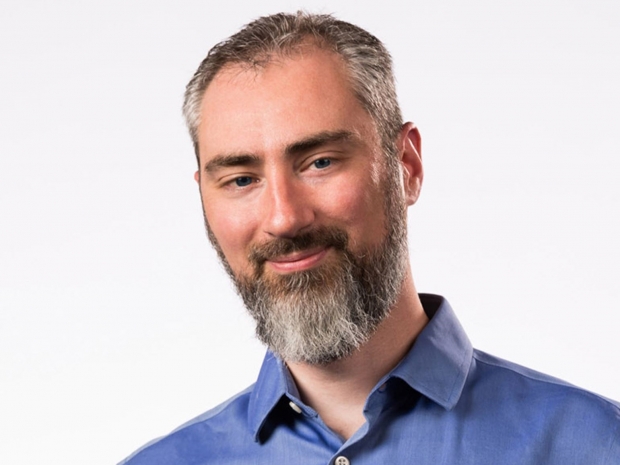 Not coming that quick

Boffin Morgan McGuire, who works on ray tracing, augmented reality, virtual reality at the graphics card company named after a Roman vengeance demon Nvidia, is predicting that by 2023 we will see the first triple-A games will require ray tracing.

He tweeted: "I predict that the first AAA game to REQUIRE a ray-tracing GPU to run will ship in 2023, and every gaming platform will offer accelerated ray-tracing by that year. #SIGGRAPH https://t.co/orlS2Ka51Y pic.twitter.com/lETomAM9b7July 28, 2019"

Nvidia really wants the world to snuggle up to real-time ray tracing—its GeForce RTX cards are the first consumer offerings to wield dedicated hardware for ray-traced visuals. But  McGuire's prediction seems to suggest that it is a long way off.

Part of the problem is that graphics hardware would have to make a giant leap before we see a fully ray-traced game in the triple-A category.

Sony and Microsoft are developing game consoles with ray tracing support. Both the PlayStation 5 and Project Scarlett - the next flagship Xbox console - will run an AMD Navi GPU that supports ray tracing. Those will likely come out in 2020.