Nvidia does not fear customers’ DIY 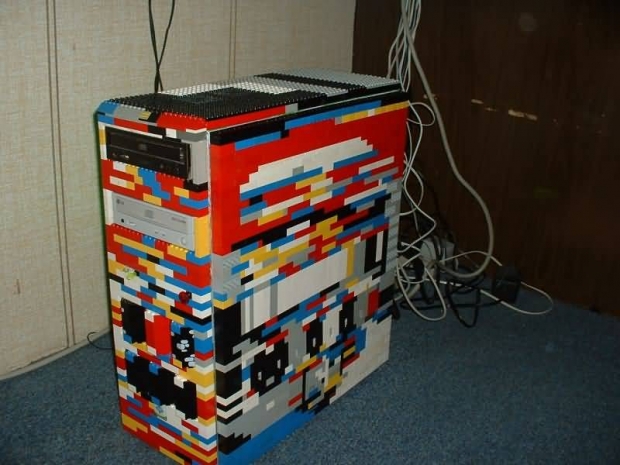 Only Google is building its own chips

Nvidia's CEO, Jensen Huang, said he is not worried about Nvidia's own big customers turning into competitors.

Amazon, Facebook, Google and Tesla are among the companies that buy Nvidia's graphics cards and have kicked off chip-development projects.

"There's really one I know of that have silicon that's really in production –Google. But our conversation with large customers is intensifying. We're talking to more large customers."

Google first announced its entrance into the data centre AI chip-making world in 2016. As it produced new versions, the web company pointed to performance advantages over graphics cards that were available at the time.

Nvidia was one of the major beneficiaries of the recent wave of interest in artificial intelligence. The company’s stock multiplied more than ten-fold in less than three years as major companies rushed to buy chips that could smarten up their own applications or offer AI services.

Last modified on 19 August 2019
Rate this item
(6 votes)
Tagged under
More in this category: « Nvidia does better than Wall Street expected Nvidia brings performance improvements with Gamescom graphics driver »
back to top