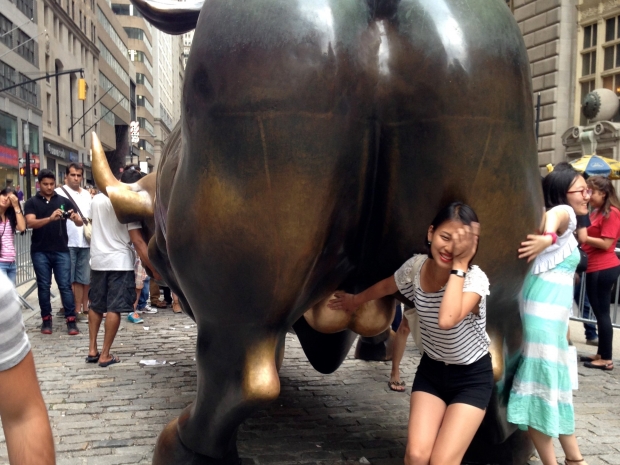 Core business back to normal

The chipmaker named after a Roman vengeance daemon, Nvidia has surprised the cocaine nose jobs of Wall Street by posting results ahead of what analysts expected.

Nvidia said new high-end graphics chips for video gamers are bringing its core business back to “normalised levels" and raising profitability, as the company posted quarterly results ahead of Wall Street targets.

However revenues fell 17 percent in the fiscal second quarter ended July 28 and net income fell by half from a year earlier, but results improved from the previous three months.

The previous fiscal year set a sales record but came to what Huang at the time called a “disappointing finish” due to a slowdown in China and a bust in the market for crypto mining chips.

Nvidia said it would resume share buybacks after completing the acquisition of networking products maker Mellanox this year.

Total revenue in the second quarter fell 17 percent to $2.58 billion but topped Wall Street targets of $2.55 billion, according to IBES data from Refinitiv. Revenues rose by 16 percent from the previous quarter.

Revenue in the video gaming business fell 27 percent to $1.31 billion and beat analysts’ estimate of $1.28 billion, based on an average of five analysts. Sales at the automotive unit rose 30 percent to $209 million in the quarter. Analysts expected $175 million.

Data centre revenue, which has been an area of concern, fell 14 percent to $655 million, just behind the $671 million consensus.

The company said it expects third-quarter revenues of $2.9 billion. Analysts on average were expecting revenue of $2.97 billion, according to IBES data from Refinitiv.

Last modified on 16 August 2019
Rate this item
(0 votes)
Tagged under
More in this category: « Powercolor launches custom RX 5700 series cards Nvidia does not fear customers’ DIY »
back to top