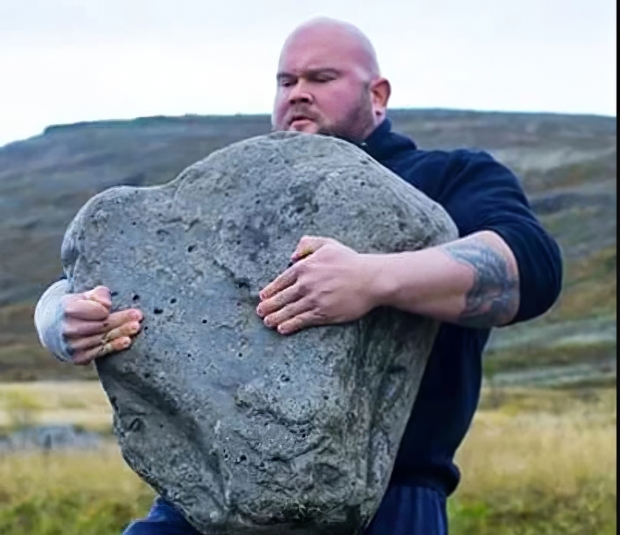 Analysts at Jon Peddie Research have added up some numbers and divided them by their shoe size and worked out that AMD has both Intel and Nvidia on the ropes.

The chipmaker is beating Nvidia for the first time in half a decade in the overall GPU market – plus AMD has made significant gains in the discrete graphics market, too.

In the the second quarter of 2019 Intel leads the pack with 66.9 percent of GPUs, a slight drop of 1.4 percent compared to the previous quarter. AMD moved up into second place on 17.2 percent, which is a 1.5 percent gain in the last quarter (and a jump of 2.4 percent year-on-year).

Nvidia slipped to 16 percent although that’s only down 0.1 percent on the previous quarter (but represents a drop of one percent compared to the same time last year).

This means Nvidia is lagging behind AMD to the tune of 1.2 percent when all graphics solutions, including integrated, are taken into account.

Jon Peddie’s stats say this is the first time AMD has been ahead of Nvidia since Q2 of 2014, some five years ago.

The overall GPU market for the PC was up 9.25 percent compared to the previous quarter and witnessed a gain of almost 3.1 percent year-on-year.

Discrete graphics card shipments dropped by 16.6 percent compared to Q1, and a hefty 39.7 percent year-on-year, a slump that’s most likely still tied in with the implosion of the market for crypto-mining GPUs, which is seemingly continuing to make its effects felt at least to some extent as we progress through 2019.

However, while that was miserable AMD saw a big gain in market share in the discrete market.

Nvidia’s discrete market share was a colossal 81.2% last year according to Jon Peddie. So there has been quite a shift towards AMD throughout.

Competitive APUs may have helped AMD in the laptop market. As for discrete, perhaps bargain-basement graphics cards (like the RX 570, for example, which has seen some tempting deals in recent times) are helping drive some of this momentum.

What must be putting the fear of god into Nvidia is that AMD’s discrete success hasn’t been driven by Navi, as those GPUs weren’t on sale in the timeframe of Jon Peddie’s Q2 report.

Last modified on 02 September 2019
Rate this item
(0 votes)
Tagged under
More in this category: « AMD rolls out Radeon Software 19.8.2 driver How AMD gained market share »
back to top