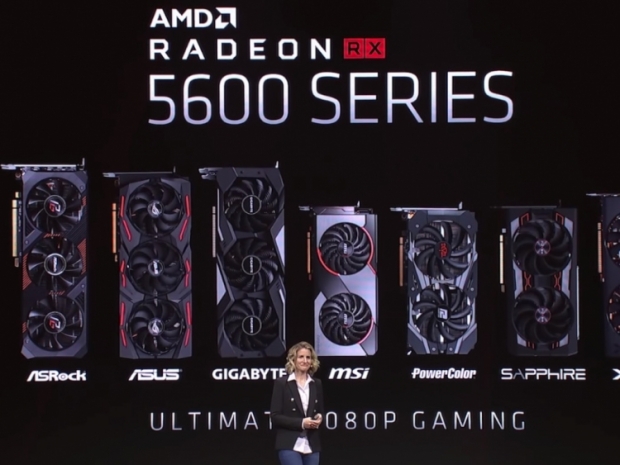 It appears that AMD gave its AIB partners a lot of freedom when it comes to RX 5600 XT specifications and some versions have been spotted with a higher game and boost clocks as well as faster 14Gbps memory.

Although the official press slide for the reference RX 5600 XT, revealed during CES 2020 event, showed some rather low GPU clocks, 1375MHz game and 1560MHz Boost, as well as 6GB of 12Gbps memory on a 192-bit memory interface, a fresh specifications table for the Sapphire RX 5600 XT Pulse, spotted by HKEPC and Videocardz.com, paints a slightly different picture. 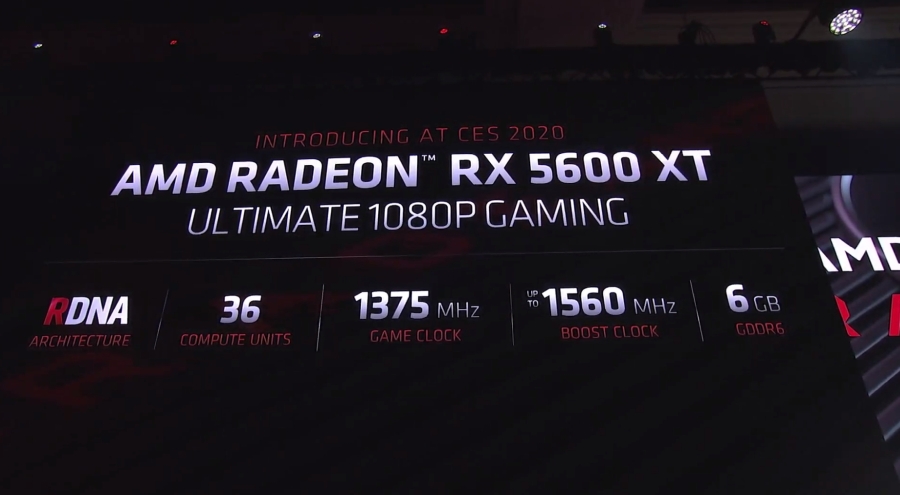 Apparently, the RX 5600 XT Pulse will work at 1615MHz game, and 1750MHz boost GPU clocks, which is significantly higher. Even more importantly, Sapphire is going to use 6GB of faster 14Gbps memory and has raised a TDP from 150W to 160W.

This might be AMD's response to Nvidia's RTX 2060 price cut noticed recently, but we have to wait for the official launch on Tuesday, January 21st, and some reviews, to see if this is enough to push the RX 5600 XT closer to the RTX 2060.

As noted, the RX 5600 XT is expected to launch on January 21st, with a suggested retail price set $279, and we expect plenty of different versions from usual AMD AIB partners.

Rate this item
(3 votes)
Tagged under
More in this category: « Nvidia says some RTX 2060 are available at $299.99 Two Nvidia Ampere GPUs allegedly detailed »
back to top