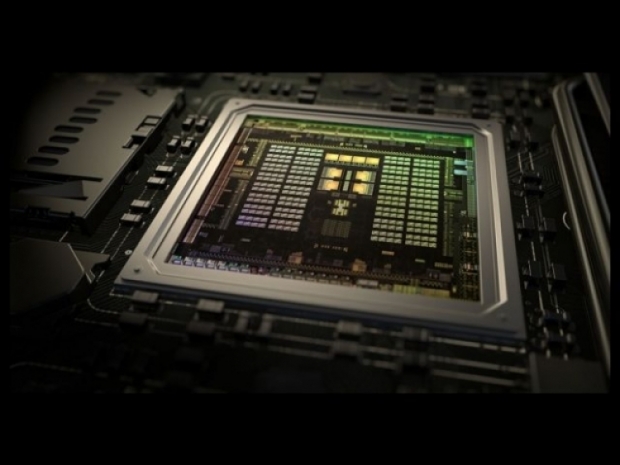 A couple of alleged list of specifications for Nvidia's upcoming Ampere GPUs, the GA103 and the GA104, have been spotted online, showing what we could expect from Nvidai's upcoming RTX 3080 and RTX 3070 graphics cards.

The first set of leaks came from a Twitter user, KittyCorgi, which talks about two new specific Amper GPUs from Nvidia, the GA103 and the GA104, which sound a bit strange considering Nvidia's usual GPU naming scheme.

This information got a follow up from MyDrivers site, suggesting that the GA103, which should be behind the high-end RTX 3080, could pack 60 SMs (Streaming Multiprocessors), for a total of 3840 CUDA cores. The leak also said that the GA103 could pack a 320-bit memory interface, leading to 10GB or 20GB memory configurations.

Of course, you should take this information with a grain of salt and, hopefully, Nvidia will give out more information as well as confirm its new roadmap and Amper GPUs at the GTC 2020 event scheduled to kick off on March 22nd.

One of those sources, which were neatly arranged by Videocardz.com, also had an alleged die diagram for both GPUs.

Last modified on 21 January 2020
Rate this item
(1 Vote)
Tagged under
More in this category: « AMD partners have freedom with RX 5600 XT specifications Nvidia to bring mobile RTX 2080 Super Max-Q to notebooks »
back to top