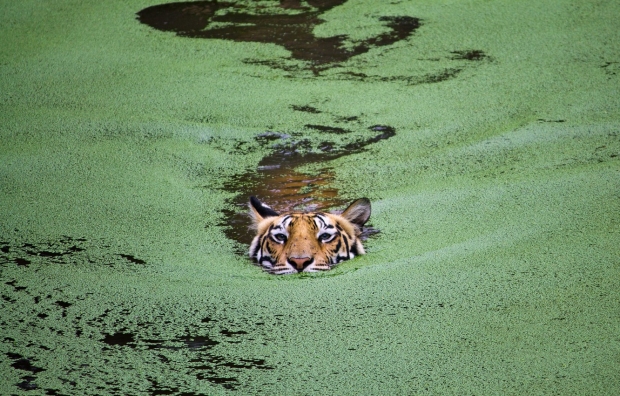 A leak from a normally reliable source has showed that Intel Tiger Lake i7-1165G7 and its integrated Xe graphics comes out well against a 25W Nvidia MX350 discrete GPU.

The latest leak arrives courtesy of reliable leaker @_rogame and while it is hardly a crushing victory the 15W 1.3GHz Intel Tiger Lake processor manages to edge out the 25W 1.47Ghz Nvidia GeForce MX350 with a score of 59,845 compared to 59,828.

This isn't the top of the line Tiger Lake CPU, the Tiger Lake Core i7-1185G7 which will come in both 15W and 28W variants should deliver better results. And while we get close to the anticipated launch for Tiger Lake, there is still time for further tuning.

Graphics performance will be just one of the things Tiger Lake will be up against.  It is a moot point if it will be able to outperform AMD's 4000-series processors when it comes to both raw power and battery life. So far other leaked benchmarks have seen the Tiger Lake CPU come up just short in benchmarks against the AMD Ryzen 7 4800U.