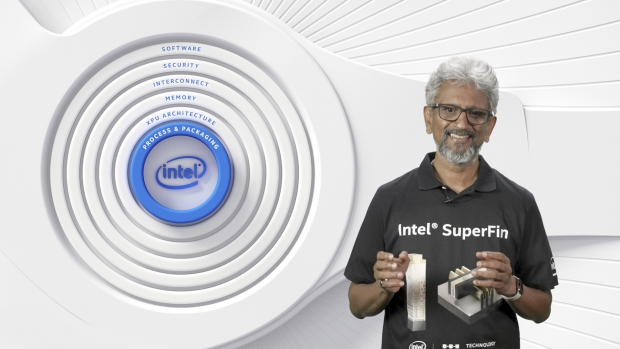 Xe LP is a 96 EU GPU inside of Tiger Lake, and it will be the first time Intel gets to decent clock speeds at least at 1.7GHz in the notebook form factor. It is a new architecture that is the part for DG1 and SG1 desktop and server cards. Now Raja Koduri, Intel’s chief architect, announced Xe HPG high-end card for 2021.

Xe HPG High-performance graphics will support hardware-based Ray tracing just like any modern GPU from the competition. AMD is expected to have its new Navi GPU before the end of the year, while Nvidia’s Ampere with the second-generation Ray tracing support is just around the corner.

Raja confirmed that Xe HPG has some design elements of the Xe and that the DG1 helped the company solve the software stack and introduce Intel’s discrete part to the OEMs. Raja calls DG1 Intel’s first discrete graphics in 20 years, and it is focusing on the thin and light market.

The project started in 2018 when Raja joined Intel, and it should bring the power efficiency of Xe LP, scalability of Xe HP, and compute efficiency of Xe HPC to a gaming product part. Leveraging the best aspects of the existing three designs resulted in the Xe HPG gaming optimized performance GPU.

The Xe HPG will be optimized for high-performance gaming and have the latest greatest features. Raja claims great performance per watt ratio. The memory subsystem is based on GDDR6, and Raja likes to joke that he still wears the scars of trying to match expensive high-end memory with the high-end GPU at his previous company. 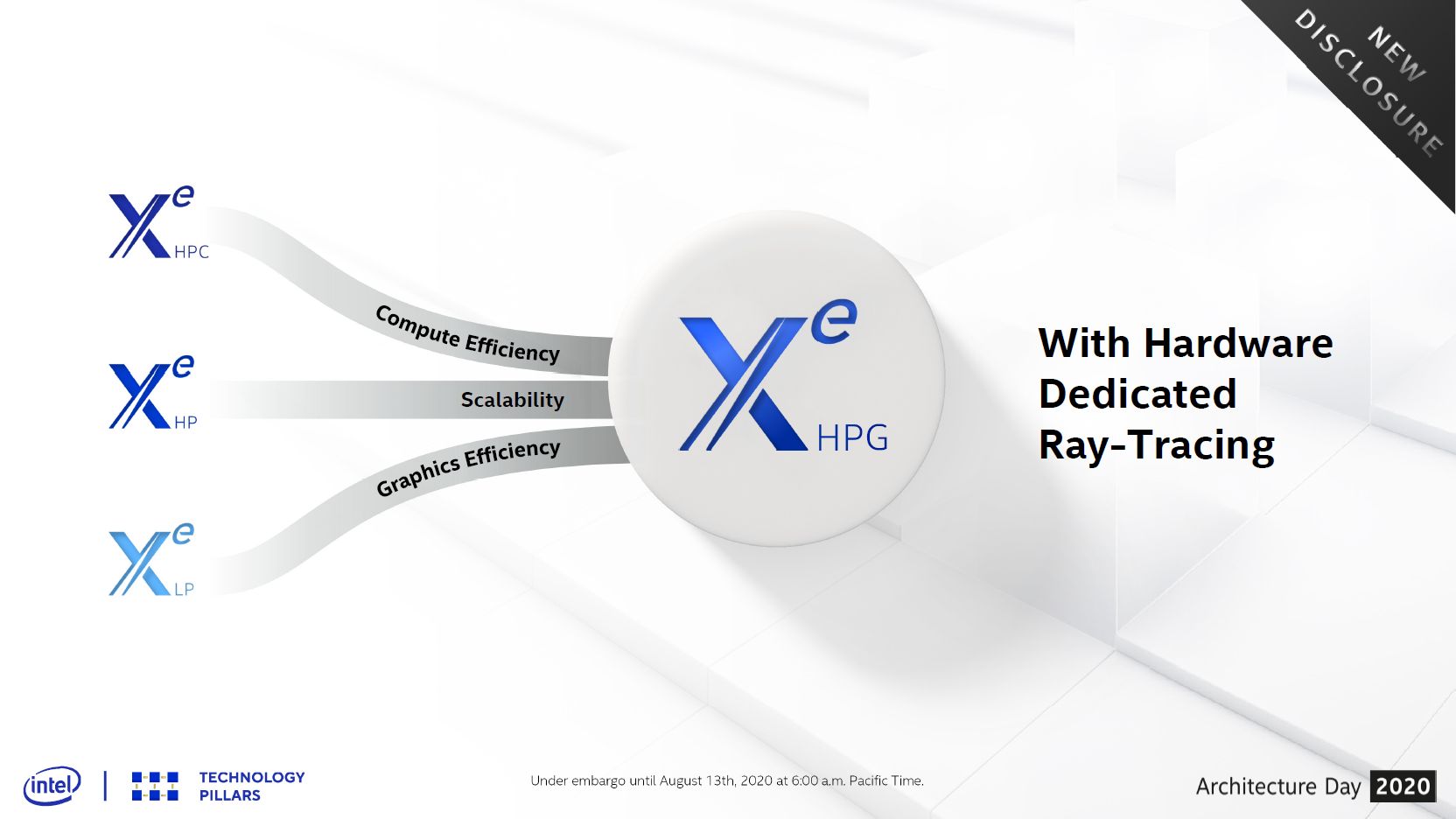 Xe HPG is already in Intel’s labs, and it is expected in 2021. Raja confirmed that Intel plans to play in 200 to 700 USD market, implicating that HPG might end up as a base design for mid-range and high-end cards while Xe LP can cover integrated and entry-level. An educated guess tells me that there might be one smaller HPG GPU missing from the chart, waiting to be announced to cover the spread. One can only speculate if this is a TSMC or Samsung design, but we will try to fish this out.

Xe HPG is being built at the external foundry levering external IP, but this is all that Intel wanted to share at this time.

Last modified on 14 August 2020
Rate this item
(1 Vote)
Tagged under
More in this category: « Nvidia AIC partners may be ready with custom cards on launch day GPU Xe LP die size with 96 EU similar to Ice Lake »
back to top