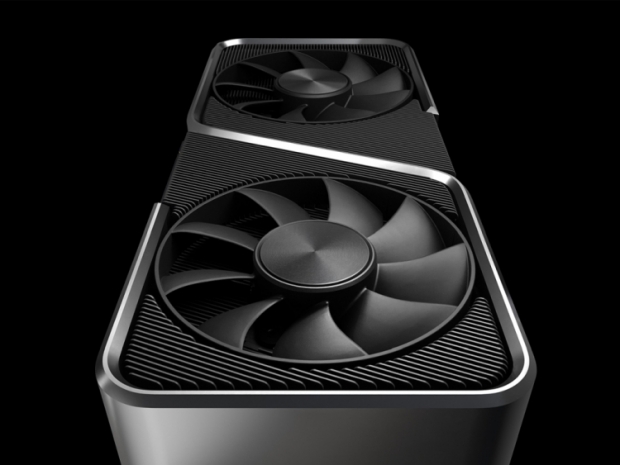 With Nvidia Geforce RTX 3070 scheduled to launch on October 29th, it comes as no surprise that we are now seeing some first leaks about the performance, aside from earlier Nvidia banchmarks. and judging from 3DMark scores, it could be close to the RTX 2080 Ti.

Although full system specifications are unknown, which means that we can't precisely compare it to other results, the Geforce RTX 3070 3DMark results published over at Videocardz.com, including Fire Strike Ultra, Fire Strike Extreme, Time Spy Extreme, Time Spy, and Port Royal tests, show some rather impressive results.

In 3DMark FireStrike Extreme and FireStrike tests, the Geforce RTX 3070 scores 8915 and 16496 points, respectively. These scores are slightly higher than what we got back when the RTX 2080 Ti launched.

In the Port Royal test, the RTX 3070 scores 8324 points, or about the same and/or slightly less than some RTX 2080 Ti scores we have seen around.

This is also in line with Nvidia's own benchmarks released back when the RTX 3070 was announced, where it trade blows with the RTX 2080 Ti, depending on which game are you looking at. 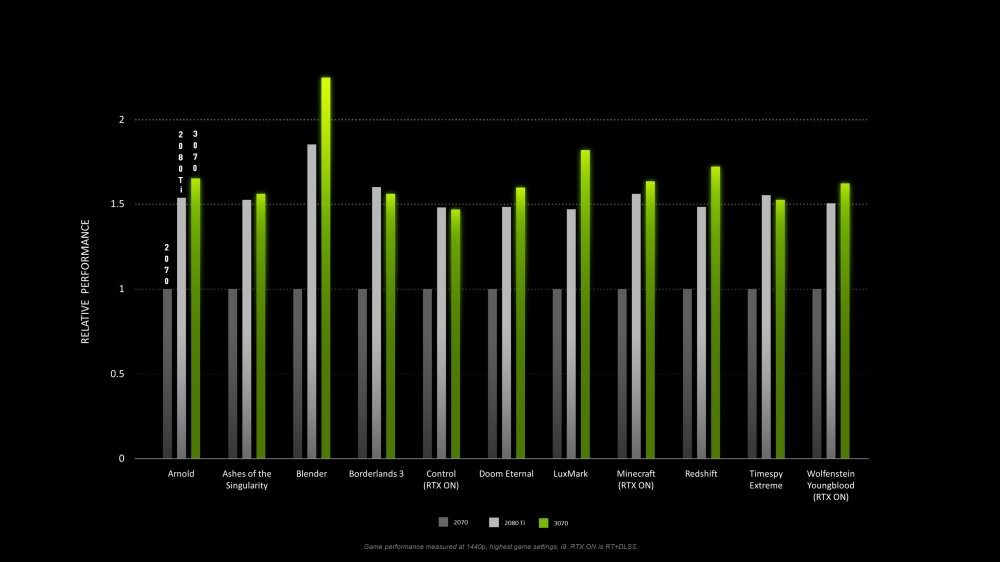 In any case, the RTX 3070 might be quite an interesting card for consumers, offering plenty of performance at $499.

We guess we'll know for sure when the Geforce RTX 3070 officially launches on October 29th.