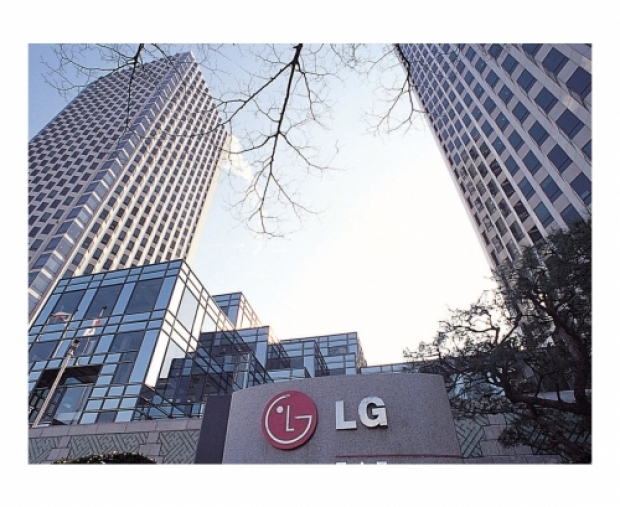 It has been six quarters without

South Korea's LG Display said it made a profit for July-September, ending a six quarter run of losses.

The display maker posted operating profit of $144.77 million for the third quarter with Revenue rising by 16 percent.

Panel prices have gone up as there has been a surge in worldwide demand for televisions and monitors from people working and learning remotely due to the novel coronavirus.

“Owing to the impact of the COVID-19 pandemic, sales of TV sets in North America have remained sky-high, meaning the upswing of TV panel prices that began in the third quarter is now persisting into the fourth quarter”, said WitsView analyst Eric Chiou.

Of course, the Tame Apple Press claimed the boost in profits was all due to the company’s Faustian pact with Jobs’ Mob and used the announcement to advertise Apple’s new phone range.

However saner analysts have warned that demand for screens from Apple and other smartphone makers will fall away after the holiday shopping season.