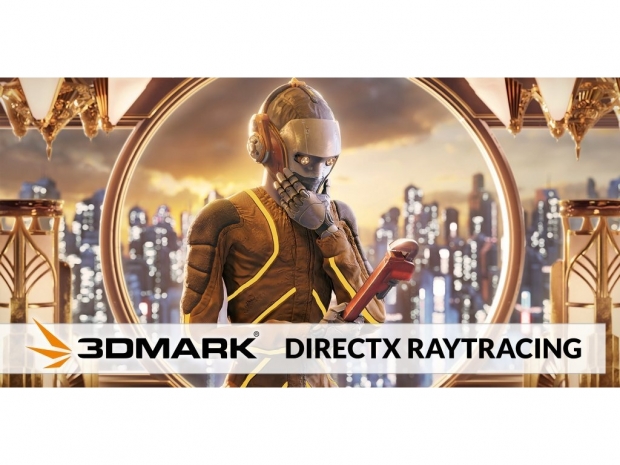 Will push graphics cards to do some heavy ray tracing

UL Benchmarks has released a 3DMark test that is meant to measure pure ray-tracing performance, and while it is not a benchmark, and that means it won't produce a total score, it will still be interesting to compare frame rates on graphics cards.

The 3DMark DirectX Raytracing feature test, as it was called by UL Benchmarks, is supposed to push the ray tracing capabilities of graphics cards to their limits, and instead of relying on traditional rendering, the whole scene is ray-traced and drawn in one pass.

According to UL Benchmarks, the result depends on ray-tracing performance and it will be possible to change the sample count as the frame rate is determined by the time taken to trace and shade a set number of samples for each pixel, combine the results with previous samples and present the output on the screen.

The rendering resolution is set at 2560x1440 and the result it gives is the average frame rate in frames per second.

UL Benchmarks also added an interactive mode to the 3DMark DirectX Raytracing feature test, which lets you move freely around the scene and take screenshots.

The DirectX Raytracing feature test is available now as a free update for both 3DMark Advanced Edition and 3DMark Professional Edition, with the exception of owners who purchased 3DMark before January 8, 2019, which will need to upgrade to unlock the latest ray-tracing tests.

You can check out more details over at the 3DMark website. 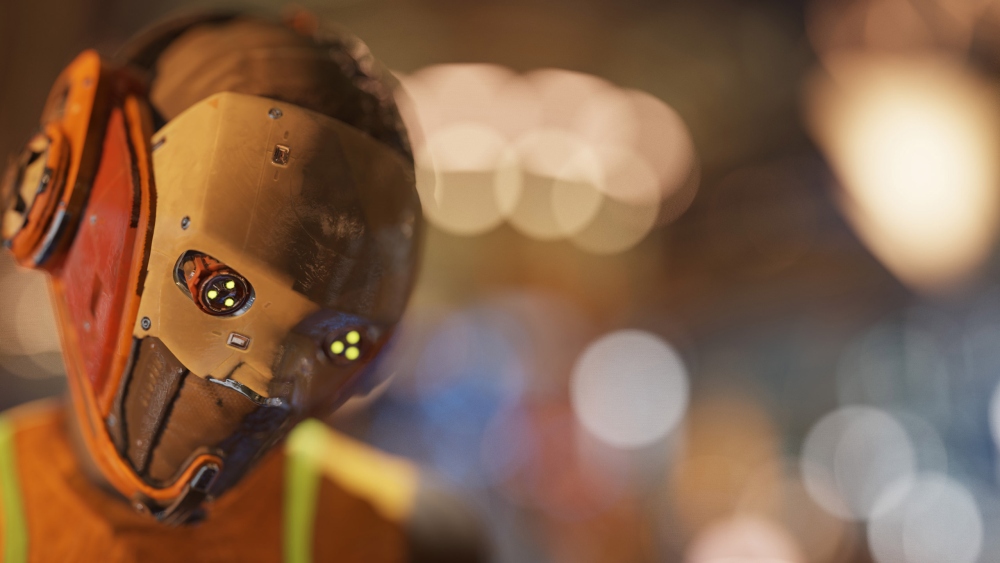 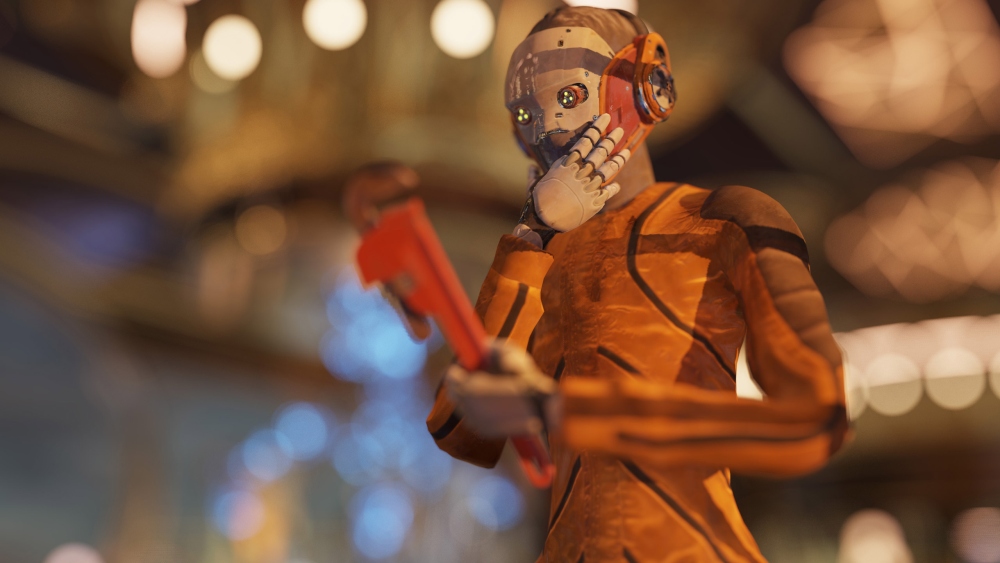 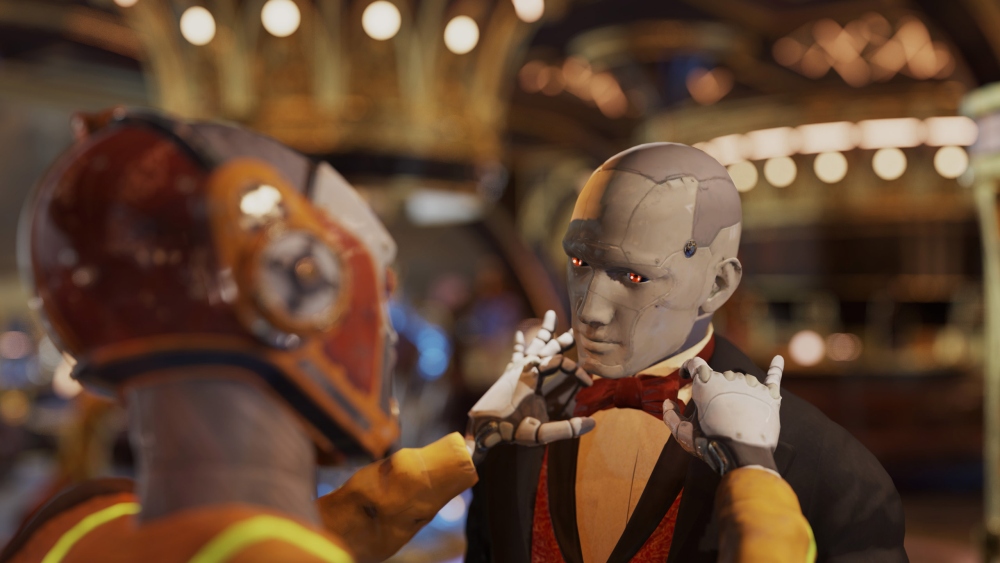 Last modified on 03 November 2020
Rate this item
(0 votes)
Tagged under
More in this category: « Sapphire shows off its reference RX 6800 series cards Nvidia allegedly delayed RTX 3060 Ti to December 2nd »
back to top