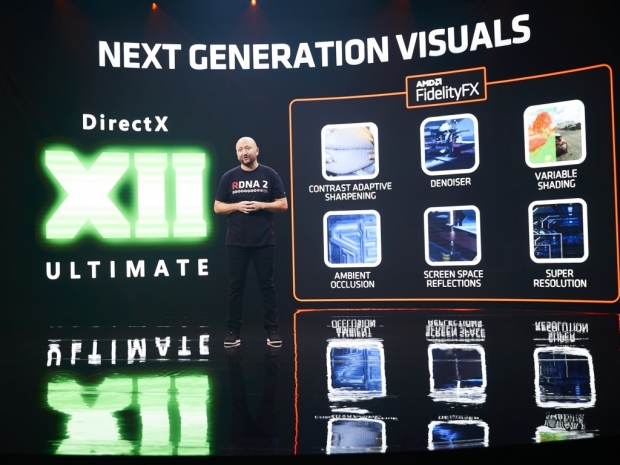 AMD has confirmed that its RNDA2-based Radeon RX 6000 series graphics cards will support ray tracing in existing titles, which was not a big surprise considering we had a chance to see it do ray tracing in two games, DIRT 5 and Godfall.

There have been rumors that the Radeon RX 6000 series ray tracing will be off to a rough start and will not support existing titles, but, luckily, in a response to AdoreTV, AMD has confirmed that these graphics cards will support all ray tracing titles using Microsoft DXR or Vulkan raytracing API, which means that most titles will be supported.

"AMD will support all ray tracing titles using industry-based standards, including the Microsoft DXR API and the upcoming Vulkan raytracing API. Games making of use of proprietary raytracing APIs and extensions will not be supported." - AMD Marketing response to AdoreTV.

Of course, this does not include some games, like Wolfenstein: Youngblood and Quake II RTX, as well as some other that might use their own proprietary API, rather than DXR or Vulkan RT API.

Update: Wolfenstein: Youngblood, Quake II RTX, and JX3 use Vulkan RT, but with Nvidia extensions, which means that AMD can do that as well, at least in the future. Nvidia has been working closely with The Khronos Group and back when these games were developed, shipping a vendor-specific extension was the only way to bring ray tracing to these games. So it appears that the ball is in AMD's court now and shows that Nvidia has a big headstart in the ray-tracing game.

Even Intel is considering supporting those same Vulkan RT extensions that Nvidia developed together with The Khronos Group, so it should not be a problem for AMD as well, at least if it wants to go that way.

Kudos to Nvidia for being on the front line, both with DXR and Vulkan RT.

During its big RDNA 2 event, and as a part of the partner showcase, AMD showed both Codemaster's DIRT 5 and Counterplay Games' Godfall, which will both support ray tracing. You can check out both videos as well as raytraced scenes from both games. 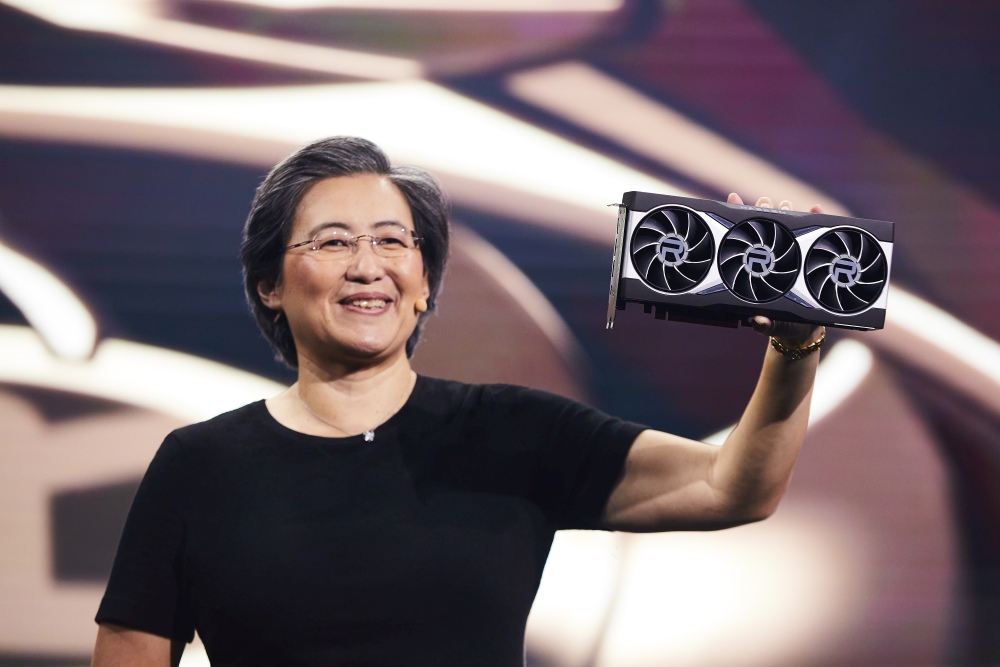