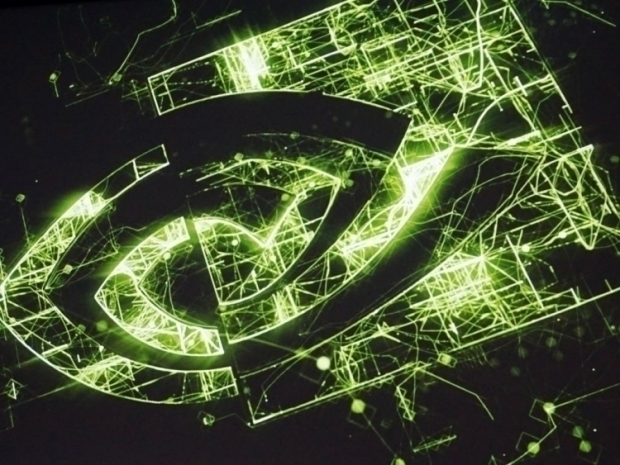 Coming out on 25 February

The GPU maker named after a Roman demon, Nvidia, appears to have finally confirmed the core specs of the incoming RTX 3060 graphics card which launches on February 25.

Tom’s Hardware notes that RTX 3060 models (produced by third-party graphics card makers – there will be no Founders Edition) will run with 3,584 CUDA cores and a base clock of 1.32GHz, with a boost clock of 1.78GHz.

Nvidia didn’t confirm the number of dedicated ray tracing cores in the RTX 3060 but this will probably be about 28 RT cores and 112 Tensor cores (given that the GPU has 28 compute units).

The GPU is priced at $329 in the US and in the UK it’s £299.  However it is unlikely you will be able to buy one.  European pre-orders have already seen the price tag increased before the RTX 3060 is even available. In some cases the price increases appear to be nothing short of scalping.

Crypto-miners will be vying to buy RTX 3060 cards when they release at the end of February and the graphics cards will turning up on eBay with far weightier price tags.

Last modified on 16 February 2021
Rate this item
(1 Vote)
More in this category: « Nvidia dusts off old Turing stock Sapphire to bring back the Toxic and Atomic series graphics cards »
back to top