Graphics card shortage could be winding down 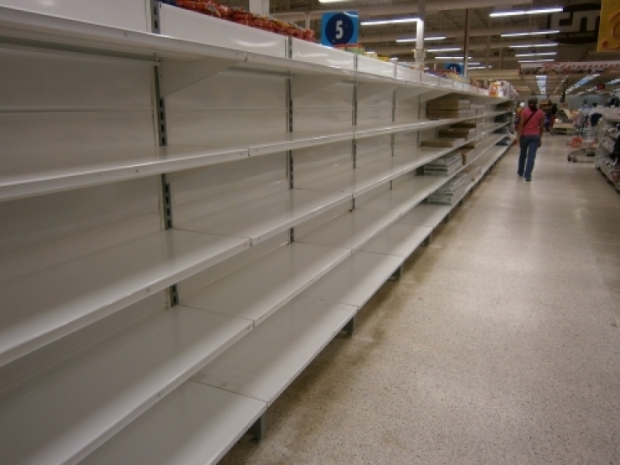 Prices are falling again in EU.

According to ComputerBase, graphics card prices have begun to drop as much as half in Europe.

Availability has improved, with sales of most GPU models from AMD and Nvidia doubling month-over-month. ASRock, a GPU maker, noted that GPU pricing is easing as demand from Chinese cryptocurrency miners wanes.

Budget cards are doing the best with a 50 percent drop in price compared to last month. Flagship cards haven't moved as much and only fallen by about ten percent across the board.
Prices in the US are not falling as fast as the EU but are starting to fall. Prices are dropping reasonably well with a 20 percent average price drop for all cards this month compared to May, and the higher-performing cards like the RTX 3090 have seen an even higher drop of 32 percent in price.

It looks like the improvement is due to China regulating crypto mining, and a drop in the value of large cryptocurrencies like Ethereum and Bitcoin. Miners have been forced to sell off large batches of graphics cards. That's a big difference from the first quarter of the year, when 700,000 GPUs were reportedly shipped to cryptominers. 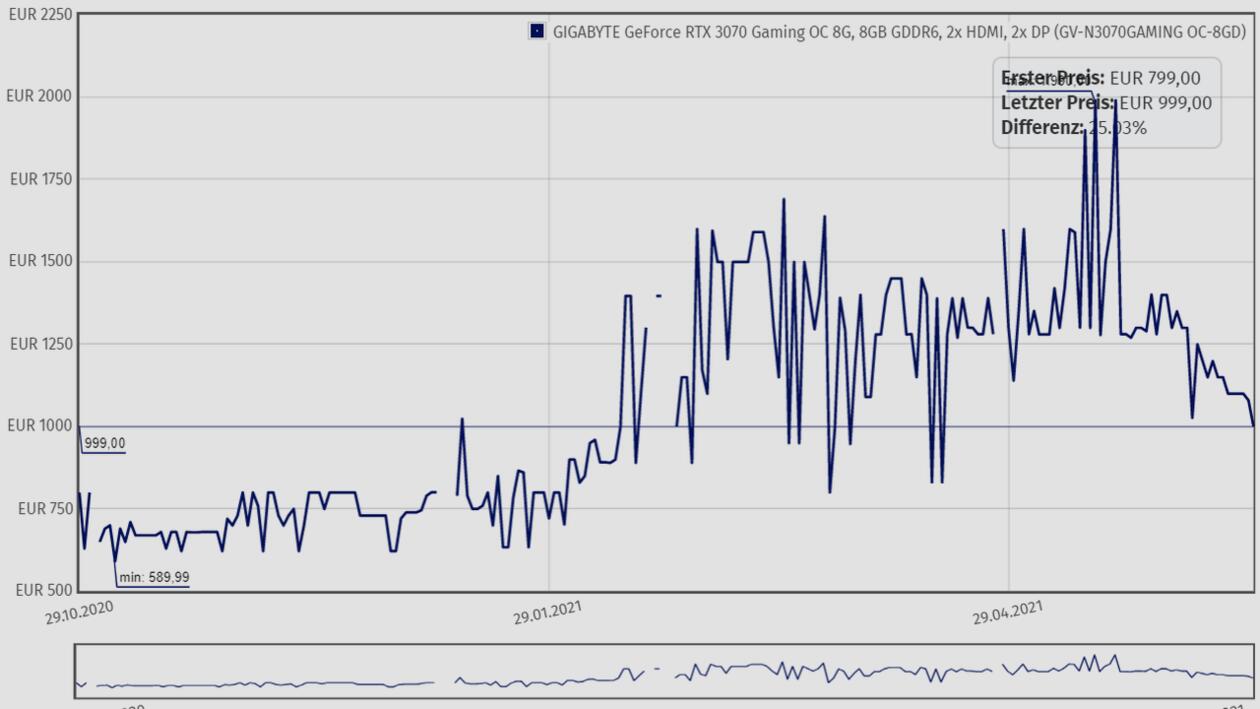