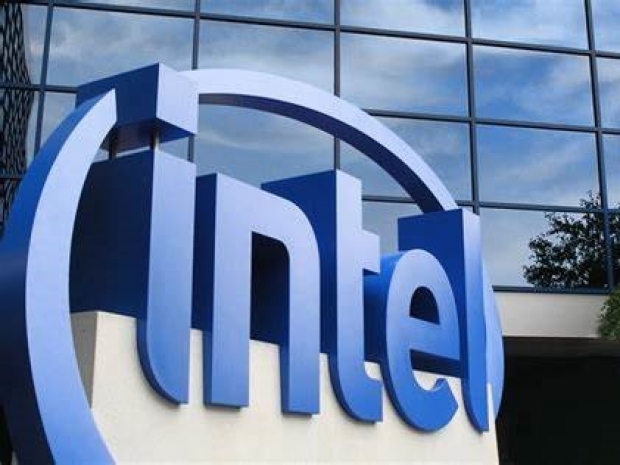 Going downhill with the wind behind it

A leaked run on Geekbench 5 (spotted by APISAK), it appears that Xe HPG, precisely the SKU4 variant with 128 Execution Units (EUs) appears to reach 2.2GHz or 2,200MHz. 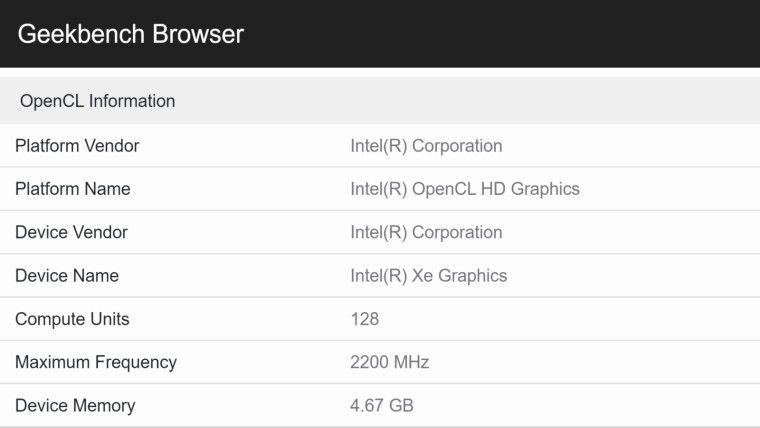 If the earlier leak was accurate, Intel's graphics team are doing well at squeezing more clock speed from the part 2.2GHz is close to a 16 per cent increase.

A few days ago Intel announced it is delaying the launch of the Xe HPG (DG2) until CES 2022 still that gives it more time to improve the clock speed further we guess.