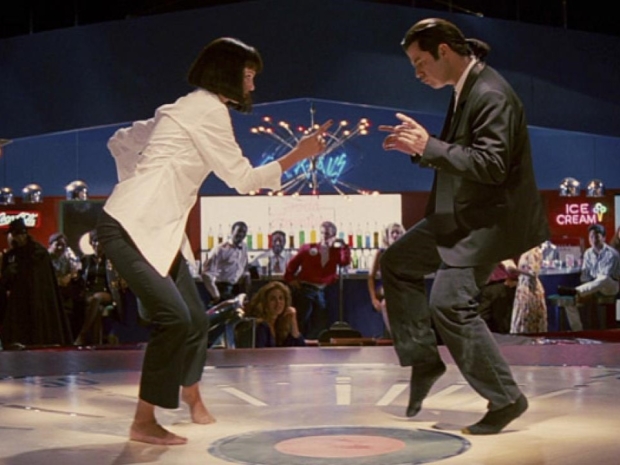 The dark satanic rumour mill has manufactured a hell on earth yarn claiming that Nvidia could be preparing to give the GeForce RTX 3070 Ti a memory boost.

Prominent leaker @harukaze5719 [the 5719th of his name] told Twitter he spotted a new listing among of bunch of other cards. It is listed as a ‘GV-N307T GAMING OC ST-16GD’ this would be a Gigabyte RTX 3070 Ti Gaming OC graphics card with 16GB of VRAM.

The RTX 3070 Ti version is limited to 8GB of video RAM which is the same amount as the RTX 3070 so this is a major memory upgrade.

Gigabyte has previously filed an RTX 3070 Ti 16GB version for assessment by the EEC at the start of the year which never happened. It looks like the plan may be back on the drawing board.

Last modified on 19 September 2022
Rate this item
(1 Vote)
Tagged under
More in this category: « Intel’s Arc upscaling tech is quite good EVGA walks away from Nvidia »
back to top