EVGA walks away from Nvidia 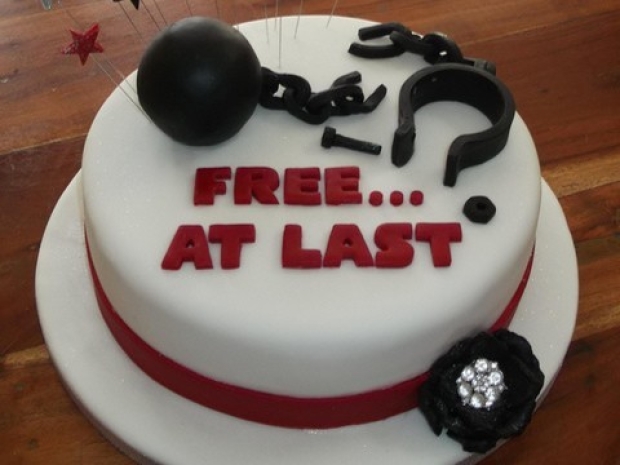 Keep the record collection and the kids, I want a new life

EVGA has terminated its contract with Nvidia and abandoned graphics card manufacturing, including the RTX series and any other cards.

According to a statement EVGA has had a gutsful of the way Nvida has treated it citing “disrespectful treatment, among other things.”

It is not seeing anyone else at the moment and wants to remain single, or to put that in PR speak  EVGA "will not be exploring relationships with AMD or Intel at this time” and that it will completely exit the video card market.

This means that the EVGA RTX 4090 FTW3 cards, will not be moving to production and its KINGPIN cards have been killed off.

Losing EVGA is a big blow to Nvidia, which is why we are surprised that it did not do more to keep the company happy. Perhaps it should have sent roses, remembered its anniversary, or that sort of thing. EVGA was one of the larger manufacturers of the latter’s graphics cards but it’s also used to produce sample chips that promote chips.

Last modified on 19 September 2022
Rate this item
(4 votes)
Tagged under
More in this category: « GeForce RTX 3070 Ti gets a twist Nvidia officially unveils RTX 4090 and RTX 4080 graphics cards »
back to top