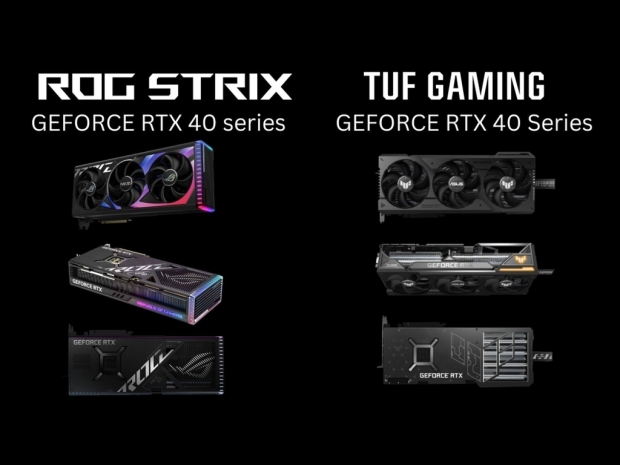 Following the launch of Nvidia RTX 40-series graphics cards, Asus has unveiled its custom versions in the ROG Strix and TUF Gaming versions.

Asus ROG Strix RTX 4090 gets all the bells and whistles

The flagship, of course, will be the ROG Strix Geforce RTX 4090. Featuring a 3.5-slot design, with a die-cast metal frame, shroud, and backplate, the cooler on the ROG Strix RTX 4090 is completely redesigned with a whole new heatsink design with a new vapor chamber, a 30 percent higher surface area, and more.

The PCB features a 12+4 phase system comprising 70A power stages, with two power stages per phase, a digital controller, and more.

Of course, it would not be a ROG Strix card without an ARGB tail-light that works with Aura Sync, two FanConnect II headers, and 0dB technology. 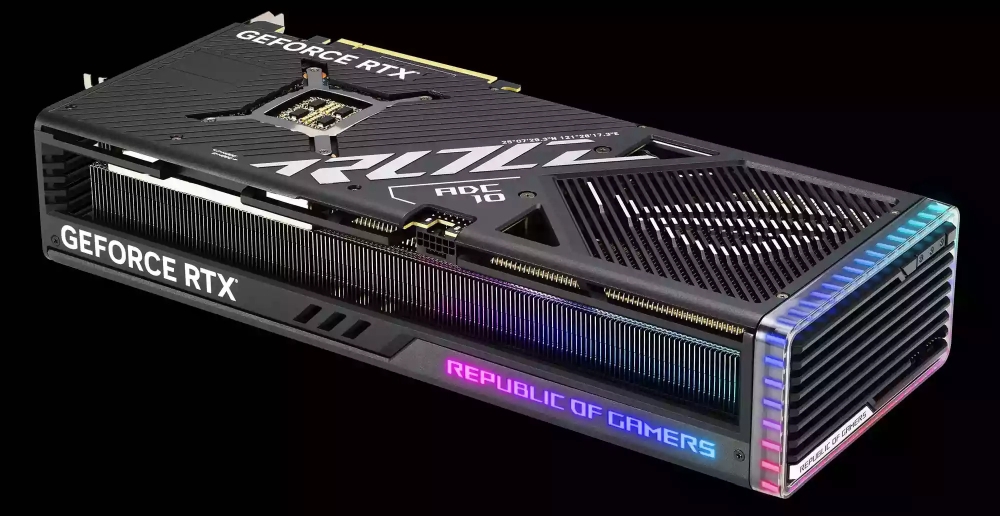 For those looking for a more industrial and stealthy design, Asus is bringing all three cards to its TUF Gaming series, including the flagship TUF Gaming RTX 4090.

The Asus TUF Gaming RTX 4090 is slightly thicker than the ROG version at 3.65 slots, but it is also slightly shorter at 348mm, giving it a much wider case compatibility.

The cooler on the TUF Gaming RTX 4090 uses a die-cast unibody shroud that mates directly to an aluminum backplate to strengthen the overall structure and protect the PCB from sagging, while still offering lots of airflow. It also gets updated fans with larger Axial-tech fans, a new vapor chamber technology, a dual BIOS switch, and more. 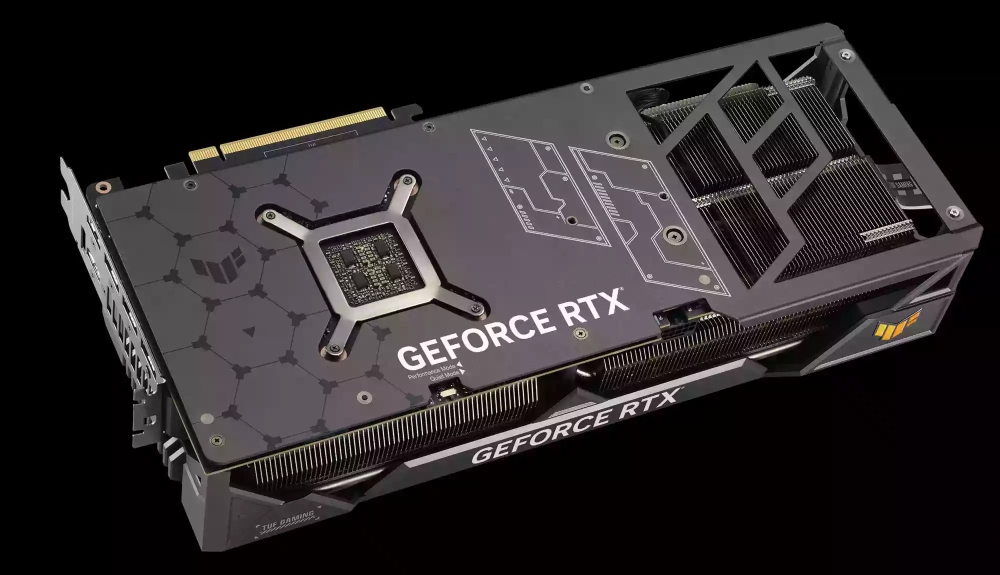 With the RTX 40-series high power draw, it does not come as a surprise that Asus is suggesting some high-end PSUs to go with the new RTX 40-series and on the list are the ROG Thor 1000P2, ROG Thor 1200P2 or the ROG Loki SFX-L 1000W Platinum in case you are looking for an SFF build.

Rate this item
(0 votes)
Tagged under
More in this category: « Nvidia officially unveils RTX 4090 and RTX 4080 graphics cards Zotac unveils its own RTX 40-series graphics cards »
back to top