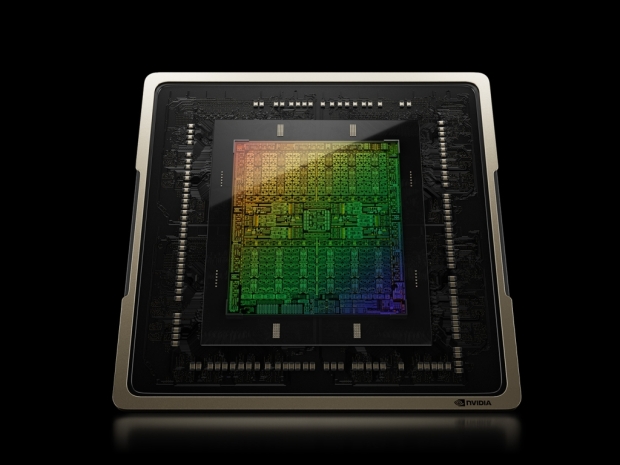 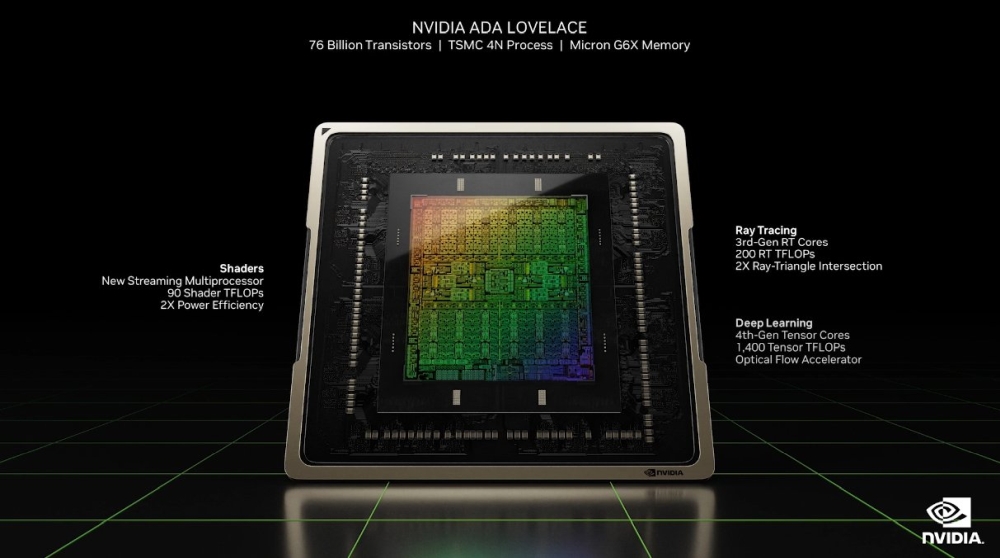 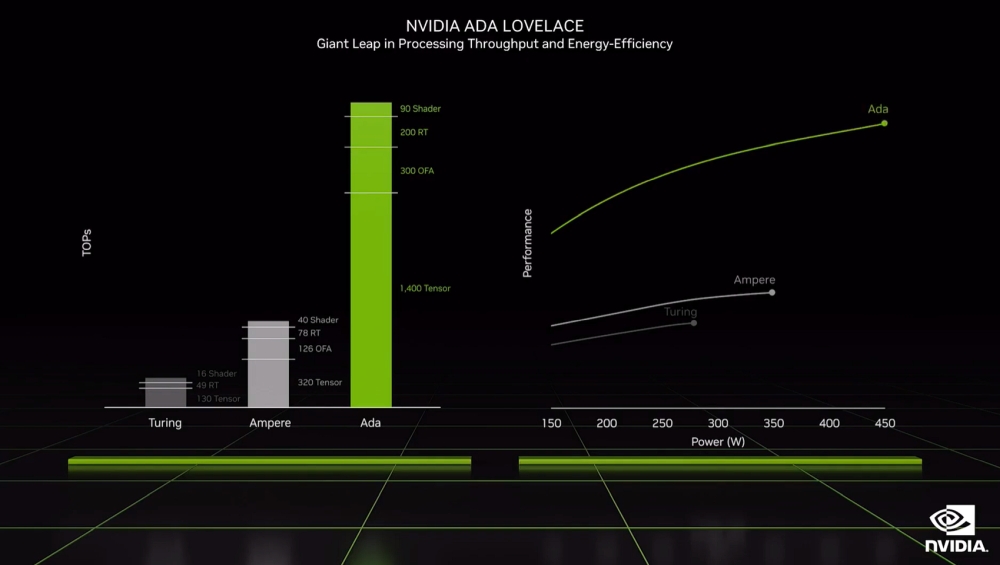 The rest of the announced features include Nvidia DLSS 3, promising even higher performance gain at almost the same image quality. It will be supported by both Unity and Unreal Engine as well as more than 35 games and apps.

In terms of performance, Nvidia says it is up to 2x faster than RTX 3090 Ti, and up to 4x faster in ray-traced games with DLSS 3. 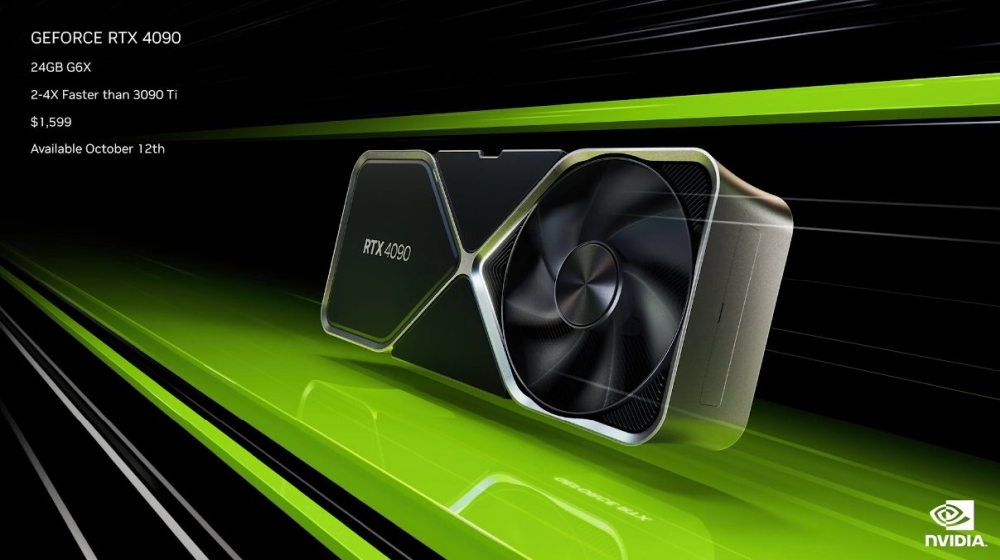 As rumored earlier, the RTX 4080 will be available in two configurations, with 12GB and 16GB of GDDR6X memory. 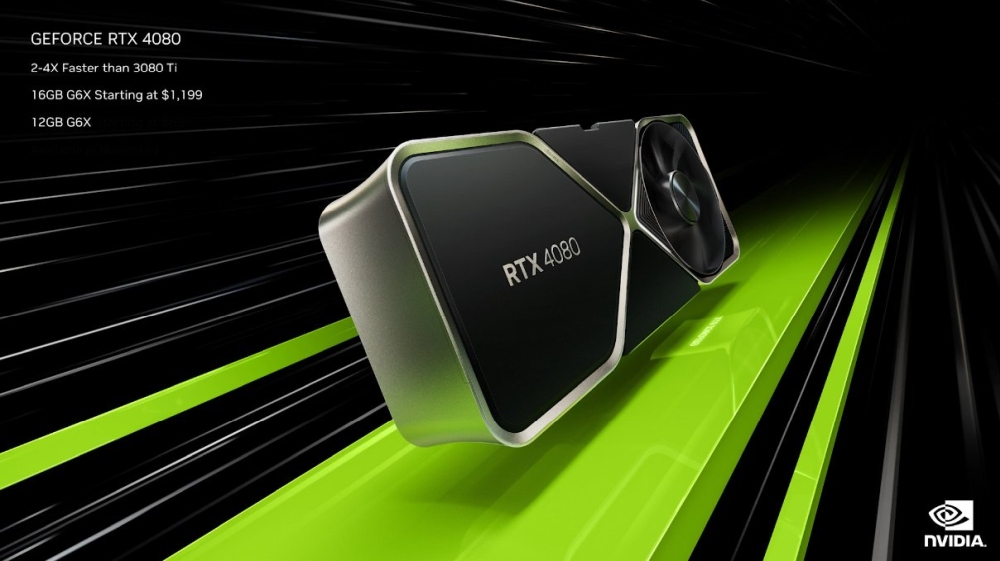 Last modified on 23 September 2022
Rate this item
(2 votes)
Tagged under
More in this category: « EVGA walks away from Nvidia Asus shows off its custom ROG and TUF RTX 40-series cards »
back to top