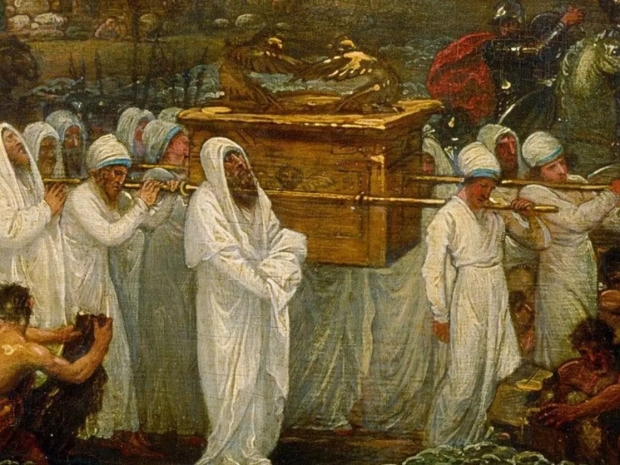 Linux not so much

Intel and AMD-based platforms can update Arc GPU firmware, and Intel's Management Engine is not required for firmware updates, according to the latest pronoucement from Chipzilla.

"Firmware updates will work on both AMD and Intel platforms. Arc products have their own Graphics Security Control for firmware updates and use existing Intel technology like the HECI interface protocol to implement the firmware update flow."

The dark satanic rumour mill had manufactured a hell on earth yarn claiming that HECI-using GSC device showed up in Windows when an Arc GPU was installed, which ought to allow updates on x86 devices. If this is true then it will work the same way on Intel and AMD platforms since it's a part of the GPU.

Non-x86 platforms, including those based on Arm CPUs and IBM's Power architecture, still may not be able to update Arc GPU firmware. But most of consumer-oriented gaming GPUs won't end up in these systems.

Linux developers are not so fortunate.  According to developer Richard Hughes updating the firmware on Arc GPUs appears to be handled by the Intel Management Engine, a small microcontroller that is only included in PCs with Intel processors. Hughes ran into a problem with IBM's POWER CPU architecture, but it seems to make firmware updates impossible on any non-Intel platform, including those based on AMD or Arm CPUs.

Last modified on 07 November 2022
Rate this item
(1 Vote)
Tagged under
More in this category: « AMD FSR 3 and HYPR-RX coming next year LG Display makes screens out of context lens material »
back to top