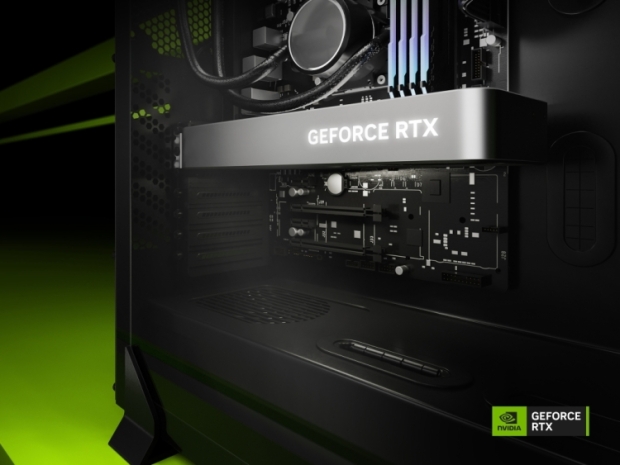 Nvidia is marketing the RTX 4070 Ti as a card that is faster than RTX 3090 Ti, which is somewhat true, at least until you get to 4K/UHD resolutions, where the RTX 4070 Ti just slightly lags behind both the RTX 3090 Ti and the Radeon RX 7900 XT. Of course, the RTX 4070 Ti does raytracing much better and there is DLSS 3, which gives it a much-needed edge in some situations.

Performance-wise, the RTX 4070 Ti does beat the RTX 3090 Ti and also does much better in terms of performance per Watt. You can easily high refresh rate gaming in most titles at 1440p resolution and maximum details, at least without raytracing. With raytracing, it still manages to get well above 60FPS. The DLSS boosts those FPS significantly and the DLSS 3 promises even higher performance gains in the future.

The RTX 4070 Ti comes in at $799, which, while still overpriced (as most graphics cards are these days), is pretty much where it should be. The Radeon RX 7900 XT is a great card that is just a tad bit faster, at least without raytracing, but it also comes with a $100 higher price tag.

The Nvidia Geforce RTX 4070 Ti should be available on retail and e-tail shelves as of tomorrow, January 5th, priced at $799.

Here are some of the reviews we gathered from the usual suspects.

Rate this item
(0 votes)
Tagged under
More in this category: « Samsung puts the slide into foldables LG shows off wireless telly »
back to top