Nvidia’s AD103 and AD104 changes will not drop the price 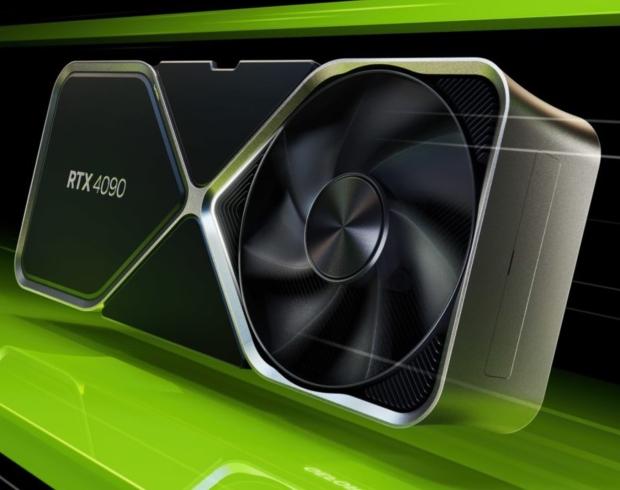 Nvidia’s moves to revise its AD103 and AD104 graphics processors for GeForce RTX 4080 and GeForce RTX 4070 add-in-boards (AIBs) are unlikely to make any price changes.

But Igor's Lab claims that the new GPUs only have a built-in comparator for fans, which will have little effect on bill-of-materials (BOM) AIB costs.

Igor's Lab said the new AD104-251 and AD103-301 integrate the comparator into the GPU, which means that AIBs no longer need to carry external comparator circuitry.

Comparator circuitry is cheap as chips so removing it will not change the graphics cards’ costs significantly. Board makers will make a tiny saving but will probably trouser the money saved.

Nvidia has not disclosed differences between its AD103-251 and AD104-301 or its AD103-250 and AD104-300 GPUs. The integrated comparator may not be the only change, it is just the only one spotted by Igor. It looks like the newer chips offer the same performance.

Last modified on 19 January 2023
Rate this item
(1 Vote)
Tagged under
More in this category: « MSI shows RTX 4090 SUPRIM X Classic Chinese pushing into the GPU market »
back to top