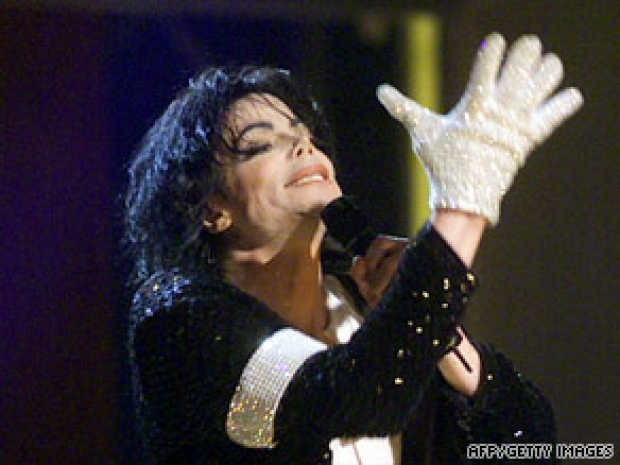 Attempts to make VR a bit more of thriller

Oculus has shown a little of its thinking when it comes to ways to interact with virtual reality worlds by getting two patents for a type of VR glove.

It’s not the first time we have seen this kind of VR peripheral, but the patents shows how Oculus thinks it should go.

“The haptic feedback mechanism includes a composite extendible ribbon coupled to a glove digit of a glove body. The glove digit is configured to be work around a [finger] of a user’s hand”, the patent reads.

The patents describe a pair of gloves that include internal “tendons” that tense and relax to simulate your sense of touch in VR. Typically when you touch something or pick something up, the pressure you experience in your fingertips is from your hand pressing against the object itself. These gloves work on the opposite principle — the tendons that run on the backside of the gloves are designed to offer resistance to your hand movements, simulating what it feels like to touch an object.

“The haptic feedback facilitates an illusion that a user is interacting with a real object when in fact the object is a virtual object”, the patent continues. “The mechanism resists movement by one or more portions of a user’s body.”

It is a bit like tying a string to each one of your fingers and pulling up on those strings from behind your hand. The resistance simulates touch. Coupled with a VR headset, immersive sound, these kinds of physical cues can be the difference between a sort of immersive experience, and an immersive VR experience.