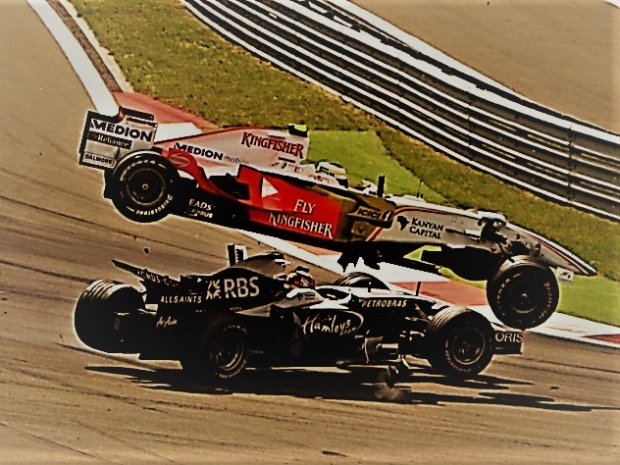 The Oculus Rift has overtaken the HTC Vive on the monthly Steam hardware survey for the first time since the launch of both headsets in early 2016.

As far as statistics are concerned, the Steam survey has its limits.  It is entirely optional and scans a user's PC for various hardware components, including any VR headsets that may be connected. So, in other words, it does seem to predict general trends.

That trend is that the Rift has been catching up to Vive, for the last few months and was neck-and-neck with its rival in January's survey with 0.9 percent between the two.

February saw Oculus step past HTC; Rift took 47.31 percent of the total hardware use, and Vive fell to 45.38 percent.  It is just two percent between them, and it is still close, but this is the first time Rift has managed to surpass Vive.

It does not say that the Rift has sold more units than the Vive and neither outfit is giving out sales figures. However, it is the closest we have to market share right now. Rift also took the "Most Popular Headset" space in Steam's listings for the second time ever.

Last modified on 06 March 2018
Rate this item
(0 votes)
Tagged under
More in this category: « Google does not innovate any more Oculus patents VR gloves »
back to top