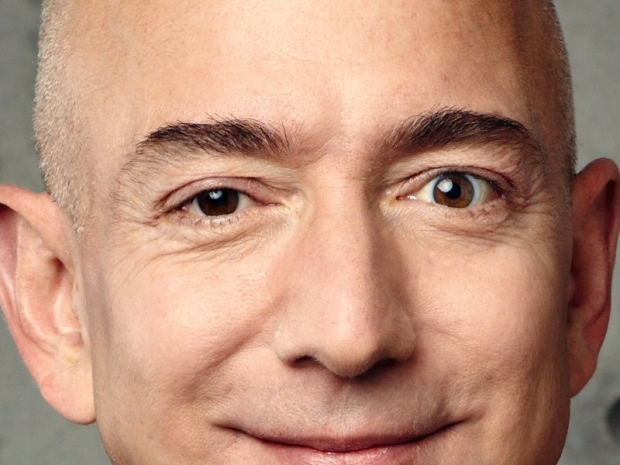 We've had robot vacuum cleaners for quite a few years, but now it seems Amazon is working on a more ambitious project.

According to Bloomberg News, Amazon's cunning plan – codenamed Vesta – is to build prototype robots which could be prototyped in homes by the end of this year.

The robots are likely to include cameras, sensors for sound and vision, and probably incorporate a version of Alexa.

It's unclear just what they'll be able to do aside from navigate around the house while the bots are likely to suffer from early Dr Who Dalek problems – like climbing stairs.

They could probably do a bit of vacuuming, like the Roomba, but are unlikely to be that good at washing up the dishes, opening a can of beer for you, or putting a picture of the wall.

Still, if you live alone, the Amazon robot might be company for you, it's an intriguing idea and we'd love to see how it pans out. Jeff Bezos (pictured) cannot be underestimated.

An Amazon press robot described the report as pure speculation.

Last modified on 24 April 2018
Rate this item
(0 votes)
Tagged under
More in this category: « Intel and partners show off IoT in Hanover Biohacker found dead in flotation tank »
back to top