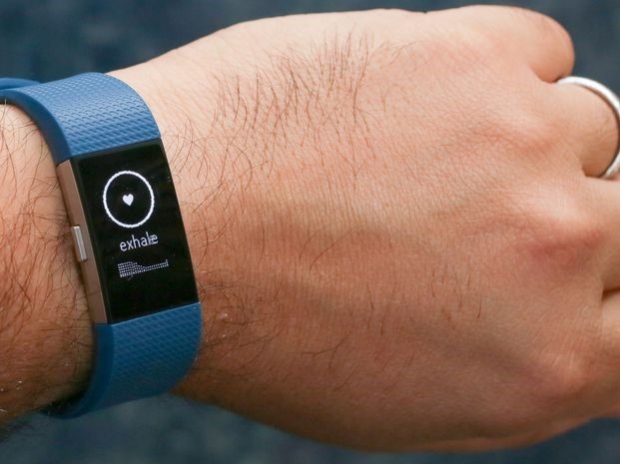 Always take the watch off someone when you kill them

A 90-year-old man is facing a murder charge after a victim's Fitbit provided the exact time she was killed.

Anthony Vincent Aiello was arrested over the death of Karen Navarra, who was found dead inside her home in San Jose on 13 September. Navarra was discovered slumped in a wooden chair while clutching a kitchen knife in her right hand — leading authorities to believe she may have killed herself.

An autopsy later revealed Navarra’s "suicide" was staged. She had “multiple deep and intrusive wounds” to her facial area and head that caused skull fractures, along with a “gaping” slit to her neck, according to court records. Authorities ruled the 67-year-old woman’s death a homicide after finding she couldn’t have self-inflicted the wounds, which were most likely caused by a small hatchet or axe

Police interviewed Aiello and found his account of 8 September the day Navarra died, didn’t match up to evidence found on security footage.

Aiello claimed he went by his stepdaughter’s house to drop off pizza and spotted her driving by his home later in the day. Security footage, however, showed Aiello’s car parked at Navarra’s house from 3:12-3:33 p.m. Navarra’s car wasn’t seen leaving the home, as Aiello had described.

Police also found a Fitbit Alta HR device on Navarra. Authorities contacted Fitbit to collect data from Navarra’s device and discovered her heartbeat spiked at 3:20 p.m. and slowed down and stopped registering at 3:28 p.m. — the same time frame Aiello’s vehicle was seen at Navarra’s house.

Last modified on 04 October 2018
Rate this item
(0 votes)
Tagged under
More in this category: « Apple watch snubbed by UK ARM and Intel bury hatchet on IoT »
back to top