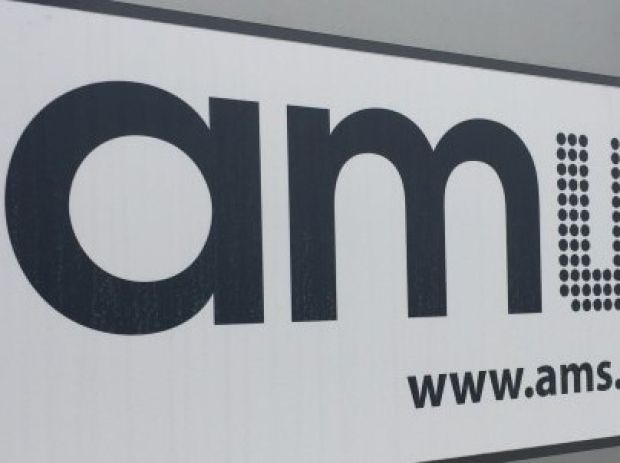 Sensor specialist AMS has said that it expects the impact from the novel coronavirus to be limited in the current quarter and posted first quarter revenues within the upper half of its forecast.

AMS, which is in the process of taking over the leading car headlight producer Osram, said consumer solutions and programs for smartphone makers remained drivers of high demand despite the pandemic.

The auto and industrial business warned it will likely see a stronger negative impact in the second quarter due to COVID-19, but the figures have reversed investors fears about falling demand from Apple and weak auto trends at Osram and high levels of debt.

AMS’s revenue came in at $501.2 million and adjusted earnings before interest and tax (EBIT) reached $101 million in the three months through March, the Austrian group said.

The company, which generates a large chunk of its revenue from sensors for Apple’s iPhones, had guided for $480-520 million in revenues in the first quarter and an EBIT margin of 19-21 percent.

For the second quarter, AMS forecast revenues of $440-480 million and an adjusted operating (EBIT) margin of 17-20 percent.

AMS saw additional demand for sensors that support computed tomography (CT) scanners, which play a key role in clinical diagnostics for the coronavirus, it said.

AMS has no production facilities in China, but supply chain disruptions in the country at the beginning of the year due to the new virus hit its business.

AMS’s first-quarter operating cash flow was $235 million versus $273.5 million in the fourth quarter. Net debt fell to $1.55 billion per end-March from $1.75 billion at the end of December, it said.

Last modified on 29 April 2020
Rate this item
(0 votes)
Tagged under
More in this category: « Northrop Grumman carries out satellite service 5G will speed up moves to Industry 4.0 »
back to top