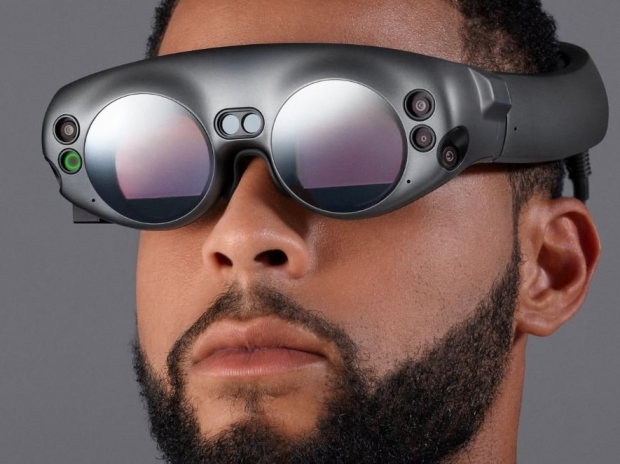 Magic Leap's next augmented reality headset is on track to be unveiled later this year.

In an interview with Protocol, CEO Peggy Johnson said the Magic Leap 2 will be released through an early adopter program at the end of this year and will be more generally available in early 2022.

Johnson said the new headset, which is intended for enterprise customers, will be lighter and have an improved field of view over the Magic Leap One.

She told Protocol that the product has to be something comfortable that workers can wear all day long.

"So we've made the product half the size, about 20 percent lighter. But most importantly, we have doubled the field of view. That's a hard thing to do. The optics around that are complex, but we have an incredibly talented engineering team."

Johnson took over as CEO of Magic Leap last August after the company announced layoffs earlier in 2020 due to financial strains amid the coronavirus pandemic. Magic Leap, which was founded in 2011, originally had big consumer aspirations but pivoted to a more business-focused approach last year.

The original Magic Leap One headset came out in 2018, and the company sold only 6,000 units in the first six months. The $2,295 device includes displays, audio, and external camera sensors.

Johnson told Protocol that the company is "all focused on the enterprise for the launch of Magic Leap 2", adding that health care is an industry that's particularly exciting.

"Augmented reality may transform health care more than any other industry, at least in the near term", Johnson said.

Last modified on 23 April 2021
Rate this item
(0 votes)
Tagged under
More in this category: « Zuckerberg wants an end to computing, sorry commuting NY Police send back their robot dog »
back to top