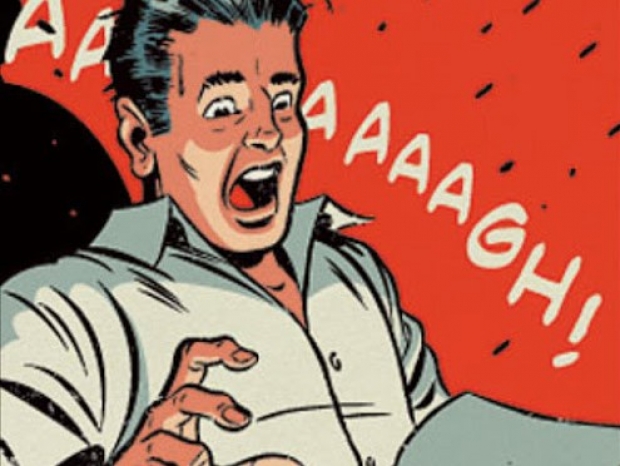 It would appear that companies are racking up high bills for using cloud service and it appears that the cost of shifting data from one cloud provider's servers to another provider, or to a company's own data centre is costing shedloads.

According to The Information, some companies have been hit hard for "data transfer" costs. The chart above shows how much 10 of the top customers of Amazon Web Services -- the dominant cloud provider -- paid for data transfer services in 2017 and 2018.

The chart, which is based on internal AWS sales figures, show that data transfer charges for one customer, Apple, approached $50 million in 2017.

That represented about 6.5 percent of Apple's total AWS bill of $775 million for that year, the sales figures show. Seven of the 10 companies saw increases of at least 50 percent in their AWS data transfer bills last year compared to the year before.

The reason for the high bills could "stem from growth in the number of users on a company's web service, longer-than-average usage sessions and the addition of data-intensive features such as video", The Information said.

Last modified on 24 October 2019
Rate this item
(0 votes)
Tagged under
More in this category: « SAP cuddles up with Microsoft Amazon snubbed as Microsoft is the last Jedi standing »
back to top