Amazon snubbed as Microsoft is the last Jedi standing 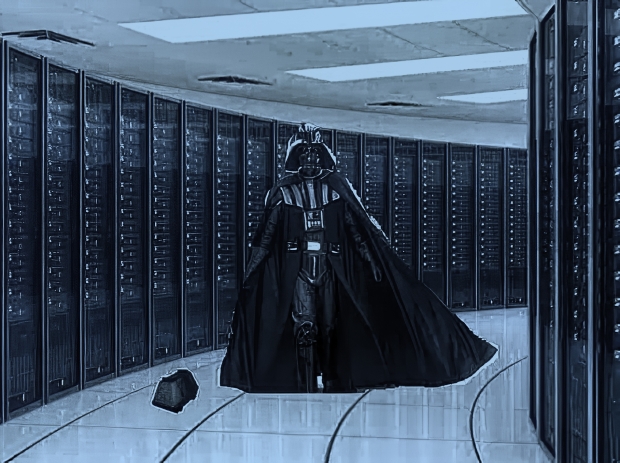 US defense contract goes to Vole

The US government has snubbed Amazon and awarded a massive $10 billion cloud contract to Microsoft, the Department of Defense has confirmed.

The Joint Enterprise Defense Infrastructure (JEDI) contract will provide the Pentagon with cloud services for primary storage and power up to artificial intelligence processing, machine learning, and the ability to process mission-critical workloads.

However the awarding of the contract was a little surprising as Amazon was expected to win it and Oracle, which didn't have a dog's show, was lobbying the White House to get it broken up into smaller contracts which it could win. IBM and Oracle were both eliminated for the bidding back in April, leaving just Microsoft and Amazon as the only companies that could meet the requirements.

Still, it is a crucial contract for Microsoft as the company battles Amazon for cloud dominance. Comments on the worldwide wibble have speculated that Vole might have succeeded because Donald Trump does not like Amazon much. Amazon's boss Jeff Bezos owns the Washington Post, which has been critical of Trump.

The contract will last for ten years and is likely to be resisted by employees, who have in the past have called on the company to drop its HoloLens US Army contract and stop its work with ICE.

Microsoft said in a statement on Saturday that the company "appreciates" being chosen by the US Defense Department (DoD) for the Pentagon’s $10 billion Joint Enterprise Defense Infrastructure cloud (JEDI) contract.

“We look forward to expanding our longstanding partnership with DoD”, the company said.

Last modified on 28 October 2019
Rate this item
(0 votes)
Tagged under
More in this category: « Amazon cloud users hit by moving charges Azure Sphere microcontroller out in February »
back to top