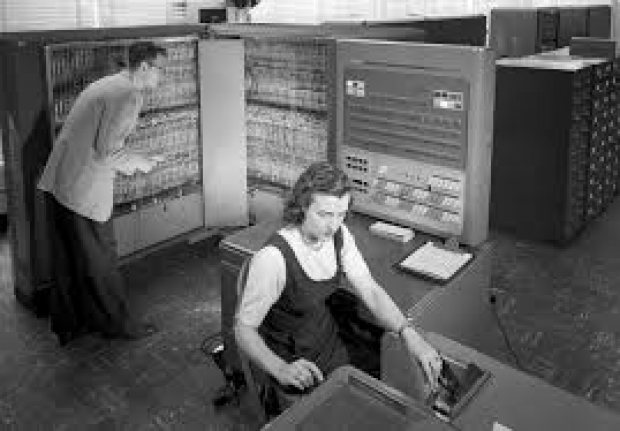 Can scale to hold 1.7 petabytes of data.

IBM unveiled a 1u all-flash storage system for on-premises IT environments that can scale to hold 1.7 petabytes (PB) of data as part of a cunning plan to make it easier to manage data across a hybrid cloud computing environment.

The FlashSystem 5200i, with data capacity starting at 38 TB, is now the entry-level member of the IBM all-flash family of storage system that IBM is now offering for 20 per cent less than its predecessor. IBM is adding additional 2u models to the FlashSystem series that are designed to deliver higher I/O performance.

Kennelly said IBM was committed to making IBM Spectrum Virtualise for Public Cloud software available on the Microsoft Azure Cloud in the third quarter. That capability is critical because it enables IT teams to replicate and migrate data across hybrid cloud computing environments, he said.

Last modified on 09 February 2021
Rate this item
(1 Vote)
Tagged under
More in this category: « Google’s cloud lost billions Cryptocurrency company wants to form own governments »
back to top