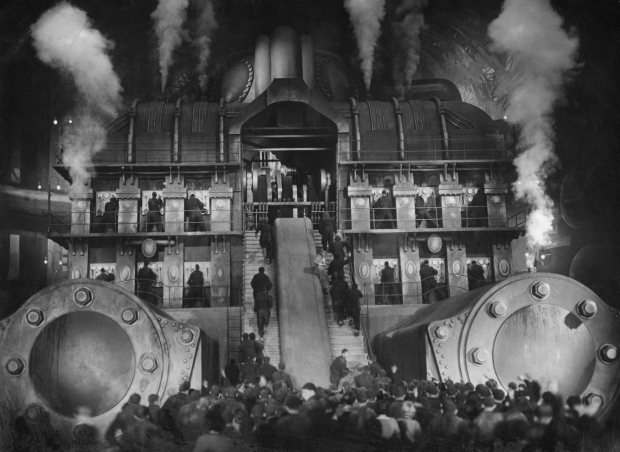 A cryptocurrency company that owns 67,000 acres in rural northern Nevada wants the state government to grant technology companies power to form local governments on land they own.

Jeffrey Berns, CEO of Nevada-based Blockchains, envisions "a city where people not only purchase goods and services with digital currency but log their entire online footprint — financial statements, medical records and personal data — on blockchain".

Berns wants the state to let companies like his form local governments on land they own, which would grant them power over everything from schools to law enforcement and thus creating true capitalist societies focused on a company.

The company wants to break ground by 2022 in rural Storey County, 12 miles east of Reno. It's proposing to build 15,000 homes and 33 million square feet of commercial and industrial space within 75 years.

Berns, whose idea is the basis for draft legislation argues that some lawmakers saw,  behind closed doors last week, that traditional government doesn't offer enough flexibility to create a community where people can invent new uses for his technology.

"There's got to be a place somewhere on this planet where people are willing to just start from scratch and say, 'We're not going to do things this way just because it's the way we've done it, Berns said.

He wants Nevada to change its laws to allow "innovation zones," where companies would have powers like those of a county government, including creating court systems, imposing taxes and building infrastructure while making land and water management decisions.

If lawmakers back the proposal, technology companies with 50,000 acres of land that promise a $1 billion investment could create zones governed by three people like county commissioners.

The draft legislation says two of them initially would be from the company itself. The former consumer protection attorney said the idea was born from how he sees government as an unnecessary middleman between people and ideas.

"For us to be able to take risks and be limber, nimble and figure things out like you do when you're designing new products, that's not how government works. So why not let us just create a government that lets us do those things?" Berns said.

An article notes that "innovation zones" and Blockchains LLC were both a key part of the governor's annual "State of the State" address last month. And that both the governor's campaign and an affiliated political action committee "received a combined $60,000 from the company.

Last modified on 15 February 2021
Rate this item
(6 votes)
Tagged under
More in this category: « IBM creates 1u all-flash storage system Bitcoin will become more volatile »
back to top