iPhone 5 selling out in Europe, fast

Who didn’t see that coming?

Apple’s iPhone 5 appears to be selling quite well in Europe, which is hardly surprising as it’s about €50 cheaper than the iPhone 5C in retail, yet it has a posh aluminium case and just looks a bit more upmarket.

This time around Apple will not keep last year’s iPhone on sale, so the iPhone 5 will be available for as long as stock lasts – and stock seems to be dwindling. As soon as the first iPhone 5C sales figures emerged in the days following the launch, we said it was too early to jump to any conclusions – as quite a few people were going to get the iPhone 5 instead.

For example, the biggest DACH search engine, which also includes Poland, Britain and a few smaller markets, shows that the white and black iPhone 5 16GB were carried by 186 and 198 retail and etail shops respectively. The vast majority had the phones in stock two weeks ago, but now the numbers are down to 55 and 47. It’s even worse with 32GB and 64GB models, as they are available in fewer than 20 shops.

We did not include carriers, as there are simply too many of them in Europe to cover in any sensible amount of time.

But what about new iPhones? The gold iPhone 5S is currently available in a single Austrian shop with a price tag of €899 for the 16GB version and the same goes for the white version, but it’s €50 cheaper. The gray one is available in just five shops listed on Geizhals.eu. The iPhone 5C on the other hand is available in dozens of shops, in practically every colour and storage size.

In other words, if you are looking for a new iPhone 5 at a discount, now is your time to pounce. Otherwise, in a few weeks time, there probably won't be any around and you'll have to get the pricier 5S or the 5C, which basically screams "I wanted an iPhone but I couldn't afford a proper one." 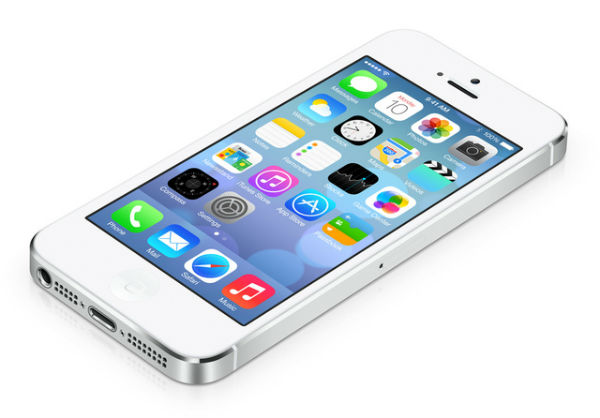 Rate this item
(0 votes)
Tagged under
More in this category: « Nvidia might benefit from Apple’s China woes Amazon said to be working on two phones »
back to top