Swedish take on Apple in EU 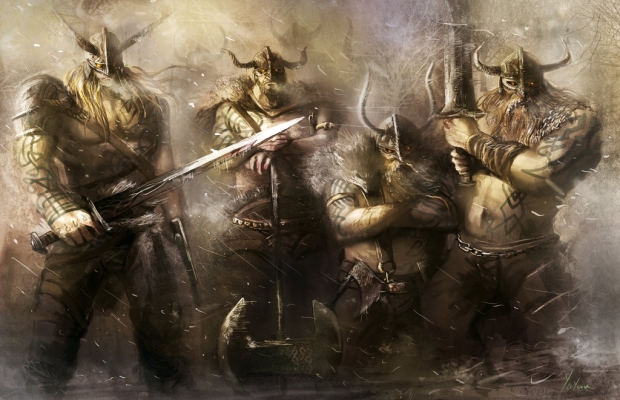 Swedish telecom equipment maker Ericsson has send a tough massage to Apple as it extended its patent war against Jobs' Mob from the US to Europe.

Ericsson filed lawsuits in Germany, Britain and the Netherlands against Apple over technology license payments.

Ericsson said it had offered to enter into arbitration with Apple to reach a global licensing agreement for its patents, but that offer had now expired.

"Our technology is used in many features and functionality of today's communication devices. We are confident the courts in Germany, the UK and the Netherlands will be able to help us resolve this matter in a fair manner," he added.

Apple spokeswoman is saying nothing, of course. The patent relates to 2G and 4G/LTE mobile communications standards and non-standardised technology.

Apple has admitted in the past that it did not invent the technology, but it had been unable to agree with Ericsson on a fair rate for their patents. It is asking the courts for help.

Ericsson had already filed a complaint in mid-January in the United States against Apple, responding to a lawsuit from the iPhone maker.

It has been estimated that Apple would have to write a cheque for $240-725 million annually, analysts said, based on estimates of levels of handset sales and royalty payments per phone.

Last modified on 11 May 2015
Rate this item
(3 votes)
Tagged under
More in this category: « Intel SoFIA Atom x3-C3130 tips up in Chinese tablet IDC sees second life for business tablets »
back to top