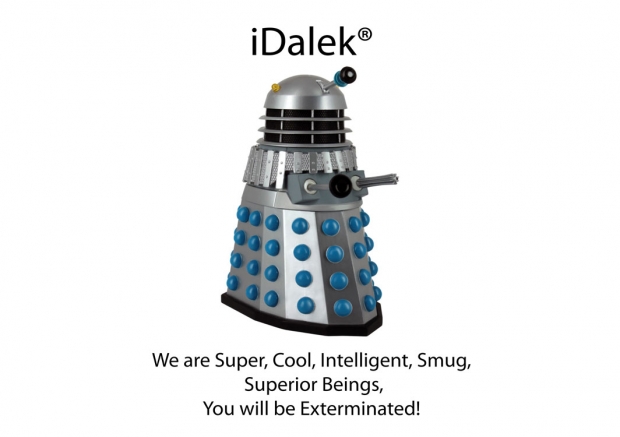 The fruity cargo cult, Apple, which  has never been afraid of taking people's useless ideas and turning them into money, has decided to copy Microsoft's least favourite idea – killing off the desktop in Windows 8.

OS9, will not have home screen and Apple is making the same daft comments that Microsoft used when it bought in its Metro interface -- people don't want it because the interaction happens elsewhere.

Apple, like Microsoft thought that intelligent notification panels, powerful search tools, and context-specific suggestions that put relevant apps a flick away all meant that a central homepage was redundant.

Like Microsoft Apple is going to bury the home screen and make it secondary claiming that "the smartphone experience is just too fast and fluid to be pinned to a grid."

Like Windows, in its early days, the home screen was crucial to the iPhone's appeal. To someone coming from a PC, the home screen was the desktop and Start button all in one. It was so important that it got its own dedicated button. No matter what you were doing on your phone, if you pressed the thumb-sized disc below the screen, you were safely shuttled home.

Now, like Microsoft, Apple thinks that people don't want that any more. They were more inclined to use things like the multitasking tray to jump between apps instead of returning to the central hub of the home screen every time. As the accumulated pages of apps, Spotlight became a quick way to find the desired one.

What Apple is doing is having a Proactive Assistant which sounds like something an executive puts on expenses during a trip to Amsterdam's red light district. Copying Google Now's the iOS 9 will try to guess what you actually want based on what you normally do.

It will also offer a new interactive hub in the form of a personalized search panel which will sit to the left of the demoted home screen, you'll see shortcuts for contacts and apps, both filtered by context.

Of course this approach will not annoy fanboys, they will continue to claim it is super cool and good. But those who use the iPhone because it is simple and they can navigate properly might decide it is better to go back to Google. After all Windows 8 really did Microsoft some damage.