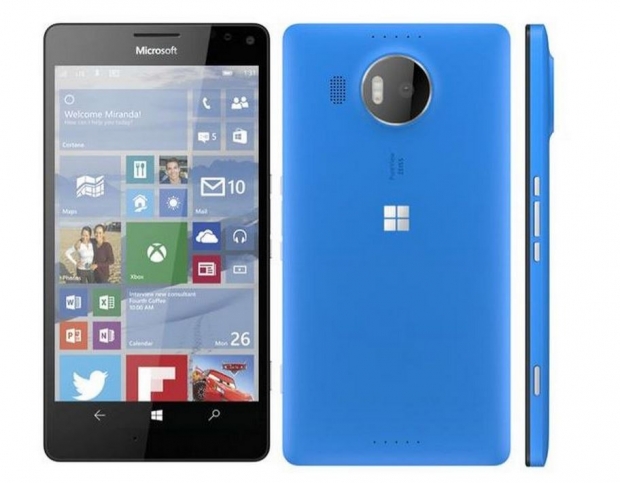 Snaps of Microsoft Lumia 950 and 950 XL smartphones have been posted online, showing the devices in a lot more detail.

A leaked image tipped up recently but lacked a snap of the back. New shots leaked by @evleaks, have shown all the key design highlights.

Both devices appear to be very similar in terms of design on the front but the back, while the button positioning on the sides are slightly different.

The Lumia 950 XL has a rear camera setup that looks similar to the Lumia 830, and the Lumia 940 features a rather thick metal ring around the camera sensor.

There is a slight hump around the camera, which means it can carry water across the desert without a break.

Microsoft is expected to announce both the Lumia 950 and 950 XL at its October 19 event, where it will also be showing off the Surface Pro 4 tablet. 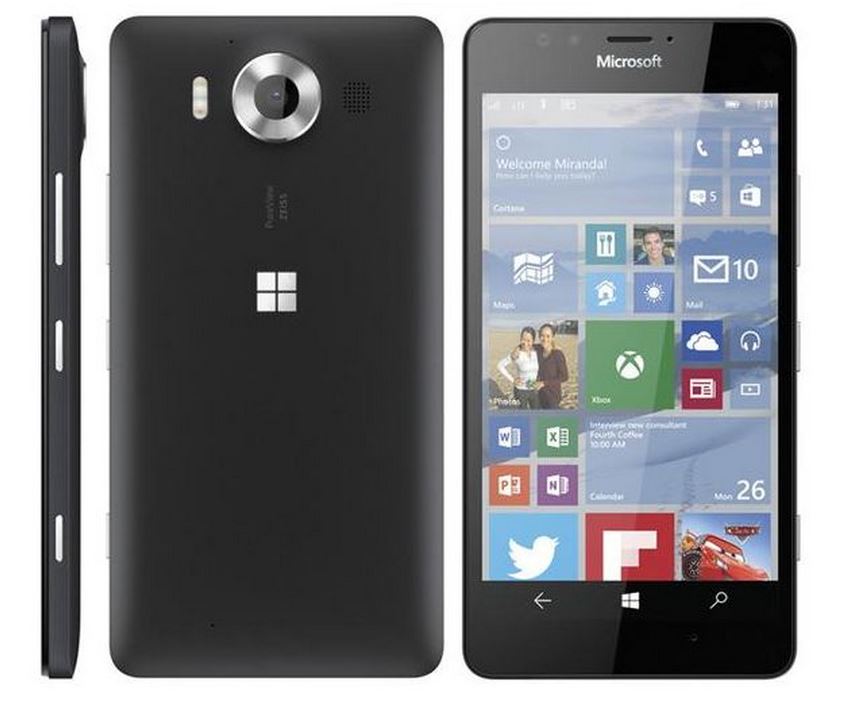 Last modified on 27 August 2015
Rate this item
(4 votes)
Tagged under
More in this category: « HTC A9 phone revealed Scully is back »
back to top