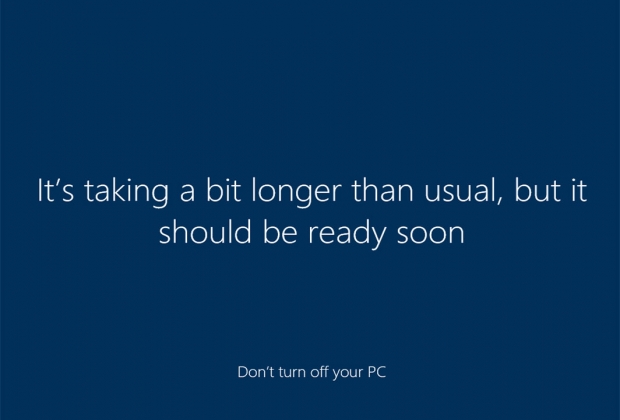 While people have been complaining about the enthusiasm Microsoft has been using to upgrade users to Windows 10, the same does not apply to those on its mobile operating system.

Windows Phone 8 users have been told they are going to be waiting a bit longer than expected before upgrading to Windows 10 Mobile.

Redmond said that the update to Windows 10 Mobile, originally planned to rollout starting this month has been delayed until early 2016.

It is not clear what the problem is and what is even more alarming is that Redmond has not even provided a specific date in the coming months for when over-the-air updates would begin.

Windows 10 Mobile is out there in the wild with Microsoft's launch of the new Lumia 950 and 950 XL devices. It offers new features such as Continuum and Universal Windows Apps.

Redmond has still not provided an official list of which Windows Phone devices will be getting the upgrade either which does not bode well. The first update for Windows 10 Mobile was released, and following a brief delay, it is now rolling out to the Lumia 950 and 950 XL.

A supposed Windows 10 Mobile upgrade schedule was leaked by carrier Orange Poland, it showed that Lumia devices weren't intended to get the update until February.

If you have a Windows Phone devices from Acer, LG, and Samsung it does not seem that they will be running Windows 10 for ages.

Last modified on 18 December 2015
Rate this item
(1 Vote)
Tagged under
More in this category: « Smartphone shipments increase Quarter of all Android phones to get pressure sensitive screens »
back to top