Vernee Apollo has Helio X20 under the bonnet 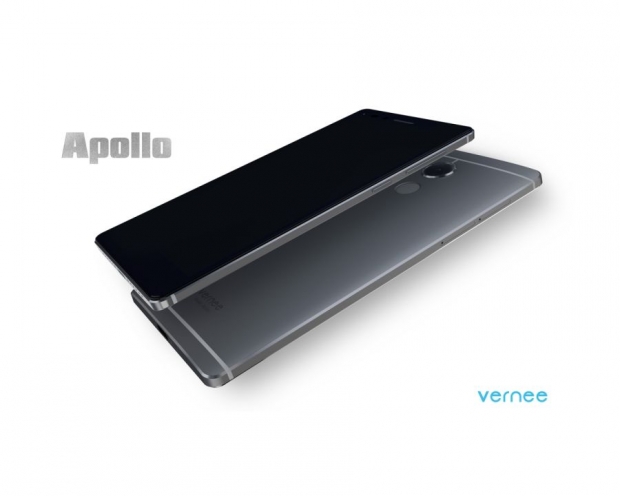 A new player in China based phone market has appeared called Vernee and it has showcased a working prototype of its Vernee Apollo  5.5 inch phone powered by a Helio X20.

The Vernee Apollo phone was important enough to be showcased at the official Helio X20 event that MediaTek held in Nanshan District, Shenzhen, China this morning. Helio X20 is a high end chip that was announced a year ago and is finally arriving in phones.

MediaTek is proud of its three cluster, ten core design which helped the company score 100.000 in AnTuTu benchmark. The Mali-T880 based GPU, which runs at 850 MHz, should enable a good  gaming performance too.

MediaTek wants to underline that its Imagiq DSP can help the picture quality. 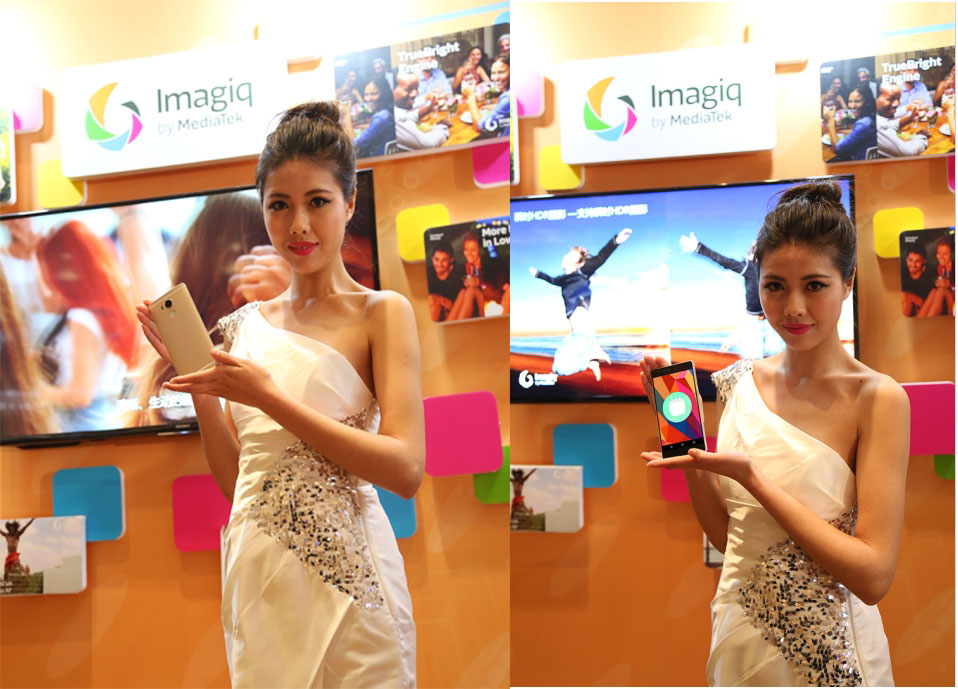 Vernee Apollo might be one of the more interesting Helio X20 design wins. This MT 6797, Helio X20 phone has a 5.5 inch screen with 2K resolution, it comes with 6GB of RAM and 128GB ROM. People really like the 6GB on the phone and it will be fun to see this much memory in action.

Vernee Apollo comes with Android 6.0 out of the box and a 21 megapixel rear camera based on the IMX230 sensor. The phone comes with 8 megapixel front camera too. It has metal phone case and it comes with a fingerprint reader.

The launch date is set for April but the Vernee didn’t want to reveal the price just yet. The Vernee will introduce a another phone called Thor which uses a mainstream MT6753 chipset. 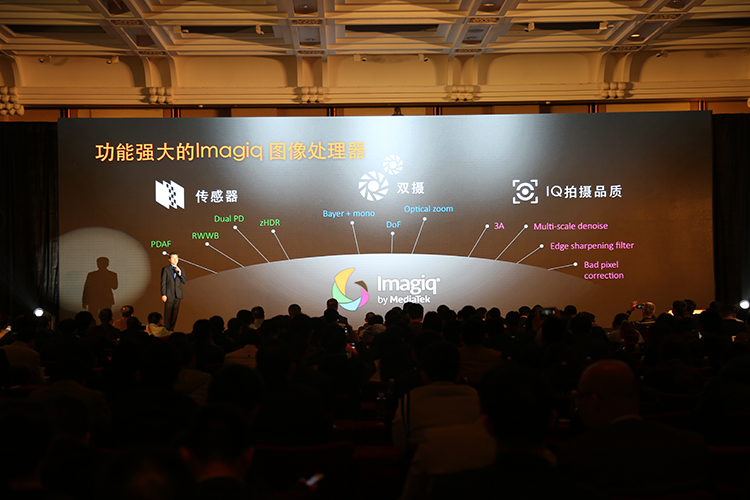 Last modified on 16 March 2016
Rate this item
(3 votes)
Tagged under
More in this category: « Helio X20 supports DTS Headphone:X Meizu Pro 6 exclusively gets the Helio X25 »
back to top