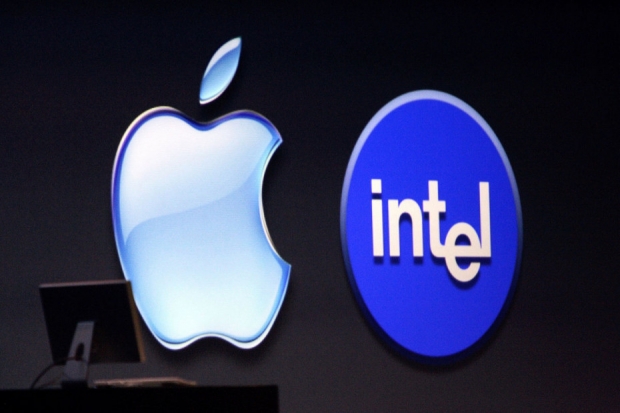 IPhone 7 believed to be the target

The dark satanic rumour mill has manufactured a hell on earth yarn about TSMC ramping up production of Intel’s XMM 7360 LTE modem.

The reason the rumour mill is going mental over this particular yarn is because the modem is expected to be in the black heart of the forthcoming iPhone 7.

Analyst Steve Mullane of BlueFin Research Partners said that TSMC is "planning to double the production starts" of Intel's XMM 7360 LTE modem in the current quarter. The analyst says that this "correlates with the timing of the Apple A10 processor production ramp in preparation for the iPhone 7 launch in September.

We had been expecting Apple to buy this modem for the iPhone SE as Jobs’ Mob tried to dump Qualcomm’s version. It turned out that the iPhone SE was just the iPhone 5c with a better chip so an improved modem was not needed. There has been a little bit of a panic at Qualcomm which has been running a series of ads in which they claim that their modems are superior to an unnamed "Team Blue's" modems. It is fairly clear that Qualcomm sees Intel’s new modems as a threat.

The theory is that for phones sold in North America and other regions in which CDMA is popular and wireless specs are important, Apple will use Qualcomm. In regions in which, perhaps, such features are unimportant to potential buyers, the iPhones with Intel inside.

The Tame Apple Press is hinting that all Apple is doing is getting a second source for LTE modems and wants someone like Intel in place if it needs them. The reason it needs to spin this particularly story is because Apple Fanboys like to make much mock about Intel in the mobile area.

Having Intel inside an Apple device is terrible if you know nothing about technology but everything about branding – pretty much every Apple fanboy. They are insisting that the XMM 7360 doesn't even have the performance/feature set of the Qualcomm modem that Apple is likely to use in the iPhone 7 this year.

Last modified on 11 April 2016
Rate this item
(6 votes)
Tagged under
More in this category: « Samsung getting iris scanners Priv too pricy »
back to top