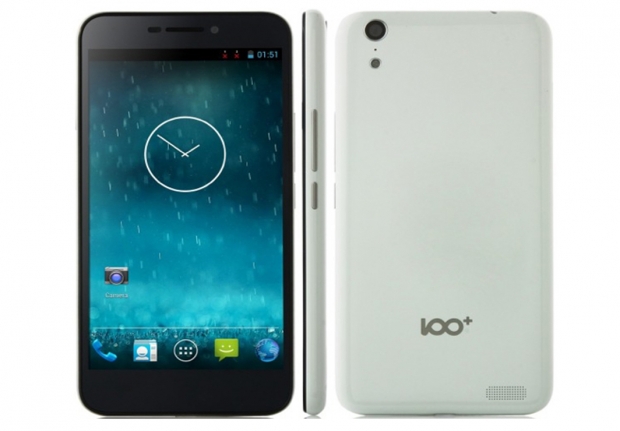 Court ruling means it could face a ban

Apple’s Chinese troubles deepened after a court decided that it had stolen the design for the iPhone 6 from a local smartphone maker.

The court has told Apple to stop flogging the iPhone 6 and 6 Plus after ruling that the smartphones copied the design of a handset made by an outfit called Baili.The Beijing Intellectual Property Office ruled this week that Apple and its Chinese distributor Zhongfu Telecom infringed the patent of Shenzhen-based Baili. Baili is suing Apple for copying the design of its 100C smartphone.

According to the ruling the smartphones are so similar that users can’t tell the difference – until they see the price tag of course. The Tame Apple Press is fuming claiming that the 100C looks like every other Android smartphone on the market and they all copied Apple.

The court disagreed saying that Apple's iPhone 6 and iPhone 6 Plus have minor differences from Baili's 100C. The differences are so tiny that the average customer could not notice. So this case falls into the patent rights protection category.

Baili won an injunction that could have forced Apple to remove the iPhone 6 and 6 Plus from the shelves in China. Apple has appealed against the ruling in a higher court, which allows the firm to continue selling the iPhone 6 line until that court makes a decision on the case.

Last modified on 17 June 2016
Rate this item
(14 votes)
Tagged under
More in this category: « China shanghais the smartphone business Waterproofing mobiles will backfire »
back to top