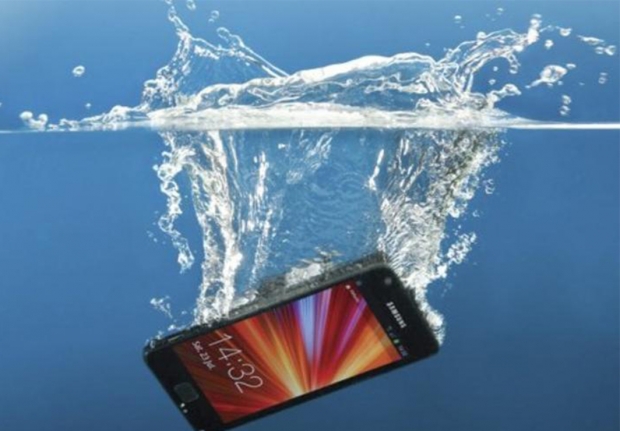 Xiaomi warns it could all go so wrong

The trend towards waterproofing smartphones could end badly, according to Xiaomi CEO Lin Jun.

According to DigitalTrends Xiaomi is not joining Sony and Samsung by waterproofing its phones the idea has the potential to backfire. Basically the reason is that any damage phones receive could compromise its water protection. When a phone is damaged, by a slighty cracked screen or broken camera module, its water protection would fade giving the user a false sense of security.

So the bloke who tries to show off to his mates by sticking his mobile phone in a pint of beer might suddenly find himself killing his phone and getting miffed with the manufacturer.

The cost of waterproofing a phone is also very high. Xiaomi said it might consider doing it if punters were happy with paying  20 to 30 percent more for the feature.

Since Xiaomi is mostly interested in competing on price that is not really an option. In fact it keeps its prices down by flogging older gear,  working on online, having a smaller portfolio, and making sure it is close to Chinese manufacturing plants.

Last modified on 20 June 2016
Rate this item
(11 votes)
Tagged under
More in this category: « Apple copied Chinese design for iPhone 6 Samsung aiming for 5G »
back to top