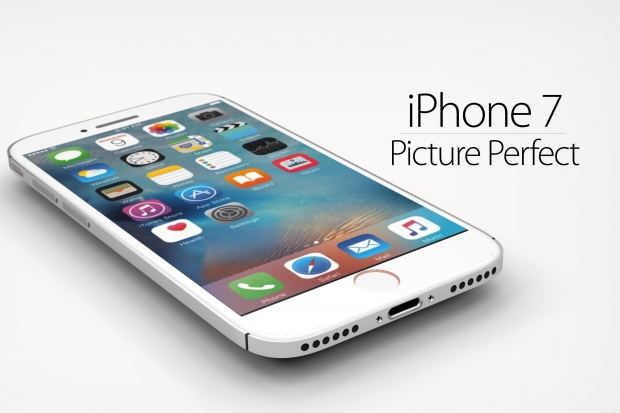 End of a marketing ploy

Fruity cargo cult Apple has finally given up on a pretty dumb marketing ploy which made its phones look a little cheaper.

For a while now Apple has released is iPhones with a “cheaper” model which was practically crippled by a pathetically low 16 GB of storage. It meant that when the Tame Apple Press quoted Apple’s price they could stay they started from this low price. However, no one in their right mind would waste that much cash on a phone that had 16 GB, they almost always would shell out more for more reasonable storage space.

The “marketing ploy” has worked well so far, but it has got to be a bit of a joke. Few of Apple’s rivals would think of putting a phone into the market with less than 32 GB and Jobs’ Mob’s crippled cheap version just looks silly.

The Wall Street Journal has confirmed that the base model of the upcoming iPhone 7 will have 32 GB of storage, instead of 16 GB as a starting point. Of course the iPhone 7 will still be an embarrassment, it will offer a slight chip improvement and er that is it really, but at least it will have the same starting memory as its rivals. It might be better to wait until next year to see if Apple gets its act together.

Last modified on 07 July 2016
Rate this item
(4 votes)
Tagged under
More in this category: « German churches installing wi-fi Qualcomm’s VP talks about Project Tango in phones »
back to top