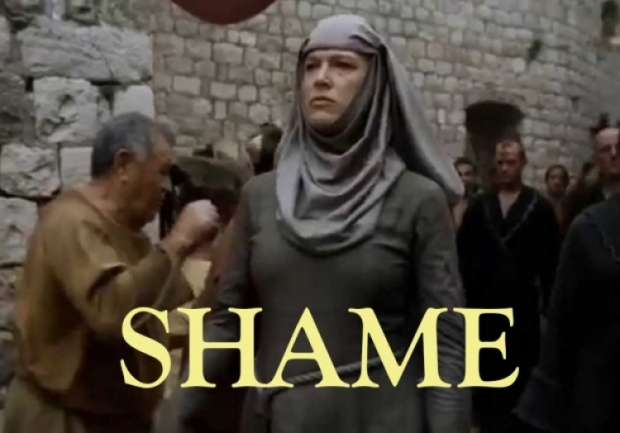 The fruity tax-dodging cargo-cult Apple borked its iOS 6 operating system to force users to upgrade to iOS 7, a US court has been told.

A class-action lawsuit has been filed in California that claims Apple borked FaceTime in iOS 6 to force users to upgrade to iOS 7. Apple wanted users to upgrade so it could avoid payments on a data deal with Akamai.

According to court papers, when FaceTime launched in 2010, Apple had two ways of connecting one iPhone to another  - other than the traditional two bits of iString.

The first was a peer-to-peer technology, transferred audio and video data over a direct connection, while a second "relay method" which used third-party servers run by Akamai.

Calls routed through Akamai's relay servers accounted for only five to 10 percent of FaceTime traffic, but usage quickly spiked. However, in November 2012 a jury found that Apple had stolen its FaceTime call technology from an outfit called VirnetX.

Not only did Jobs mob get a $368 million fine, the ruling meant Apple would have to shift away from peer-to-peer to avoid further infringement. Suddenly Apple began to incur multi-million dollar monthly charges from Akamai.

Testimony from the 2016 VirnetX retrial pegged relay fees at about $50 million between April 2013 and September 2013 and this somewhat bothered Apple executives.

For a year, they lived with the charges but when iOS7 Apple decided to slow down or completely negate the fees in iOS 7. It issued a “system improvement” which involved creating peer-to-peer FaceTime connections without infringing on VirnetX patents.

The only problem was that pesky users continued to operate devices running iOS 6 which meant that Apple was still having to pay out.

Citing internal emails and sworn testimony from the VirnetX trial, the lawsuit alleges Apple devised a plan to "break" FaceTime on iOS 6 or earlier by causing a vital digital certificate to prematurely expire.

Apple supposedly implemented the "FaceTime Break" on April 16, 2014, then blamed the sudden incompatibility on a bug, the lawsuit claims.

The class-action suit seeks to find Apple violated California's unfair competition law and is liable for trespass to chattels, a tort in which one party intentionally interferes with another person's possessions. Undisclosed damages are also being sought.

Last modified on 06 February 2017
Rate this item
(0 votes)
Tagged under
More in this category: « Huawei silently launches Honor 8 Lite in Europe Post Brexit UK will not benefit from EU global roaming rules »
back to top