iPhone will not get a USB-C connection 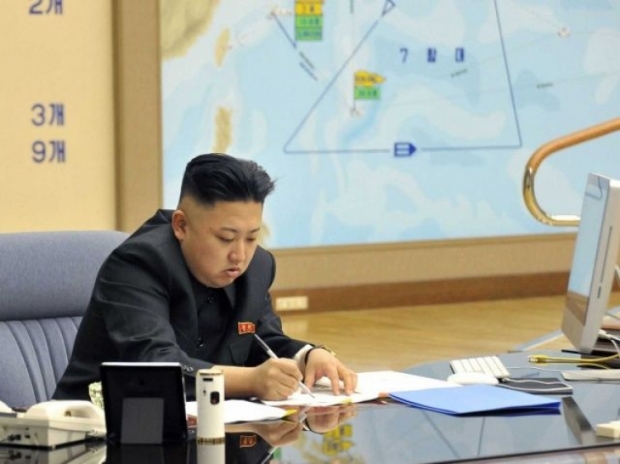 That would be helpful for Apple fanboys

The fruity tax-dodging cargo cult Apple is not going to follow the trend towards USB-C on its coming iPhone 8.

For a while now, Apple fanboys have been secretly hoping that one day its favourite toymaker might get around to killing off its proprietary Lightning connector and replace it with the rather more useful USB-C connection. It is not a wild hope, USB-C is popular among Android phones and it is not as if Apple hates the technology – it has installed it in its new MacBook Pros.

With its typical logic and design genius, Apple appears to have heard the cries of its fanboys and decide to deal with them by issuing yet another expensive dongle for people to lose.

Dubbed the Ultra Accessory Connector (UAC) because it is an ultra-pain in the butt, Apple hopes that this will silence those fanboys who want Apple to do something useful.

The UAC connector is going to be used as an intermediary in headphone wires, splitting them in half so that the top part can be universal, and the bottom can be either a Lightning, USB-C, USB-A, or a regular old 3.5mm analogue plug.

The big idea is that a headphone manufacturer can issue multiple cable terminations very cheaply, making both the headphones and any integrated electronics, like a digital-to-analogue converter or built-in microphone, compatible across devices with different ports.

Of course, there is still the outside hope that Apple might install the more useful USB-C connection in the iPhone, but then that would make this new dongle pretty pointless. It is probably better for Apple fanboys who want the superior USB-C technology on their phone, to ditch Apple and get a proper, cheaper smartphone instead.

Last modified on 08 February 2017
Rate this item
(0 votes)
Tagged under
More in this category: « Latest Snapdragon 835 SoC benchmark looks promising 5G gets its logo »
back to top