Intel aiming to push Qualcomm out of the iPhone 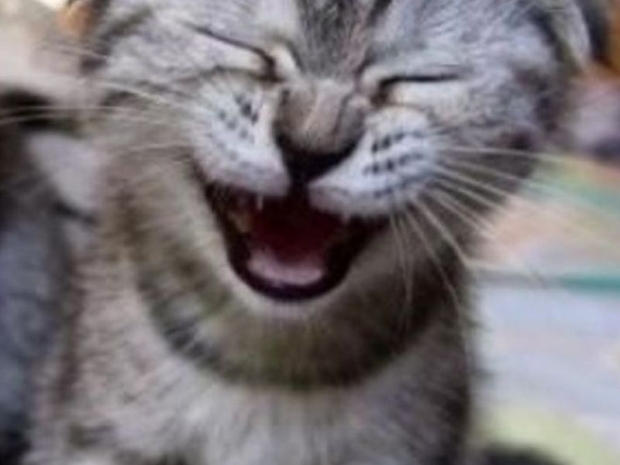 The Tame Apple Press, which has turned on Qualcomm of late for daring to stand up to Jobs’ Mob, is putting about a story that Intel is going to take over all Apple’s modem work.

For those who came in late, Apple put Intel under the bonnet of some of its iPhone 7s. This gave Intel shedloads of free support from the US trade press. After all, if Apple had put its modem into the iPhone then it must be super cool and advanced too.

The suggestion was that the only reason that Intel did not get the full LTE modem contract for its iPhones was because they weren’t equipped to support legacy CDMA networks such as those used by Verizon and Sprint.

However, that was not exactly true and it was more likely that it was part of an overall campaign by Apple to force Qualcomm to drop its prices. This campaign recently expanded to a complaint to the iTC and other court action by Apple.

Now it seems that Intel is positioning itself to take the entire modem contract. Its new 7560 Baseband Processor can manage LTE Category 16/13, with download speeds of 1Gbps and upload speeds of 225Mbps. It supports up to 8×4 MIMO, up to 35 LTE bands, and all the current evolutions of LTE, GSM, and CDMA.

The question is if Apple will want to spite Qualcomm that much. The problem is that Qualcomm modems are far better that what Intel has on offer. Apple had to throttle the Qualcomm modems it installed in the iPhone 7 so that the Intel modems did not look so bad.

Intel now is at Cat 16 and Qualcomm already announced Cat 18 modem with 1.2Gbps speeds, or 20 percent better. It feels like Intel is always at least one step behind Qualcomm.

Strategically Apple does not really need the advanced modem features that Qualcomm offers and most of its users might not spot the difference.  At the moment Qualcomm is providing technology which is ahead of what Apple needs at the moment but that cannot last. If Apple does go all Intel for the iPhone 8 it is almost certain that it will change its mind for later models.

Last modified on 24 February 2017
Rate this item
(0 votes)
Tagged under
More in this category: « Samsung about to spend a fortune on AI Tame Apple Press admits Iphone 8 will be a bit of a yawn »
back to top