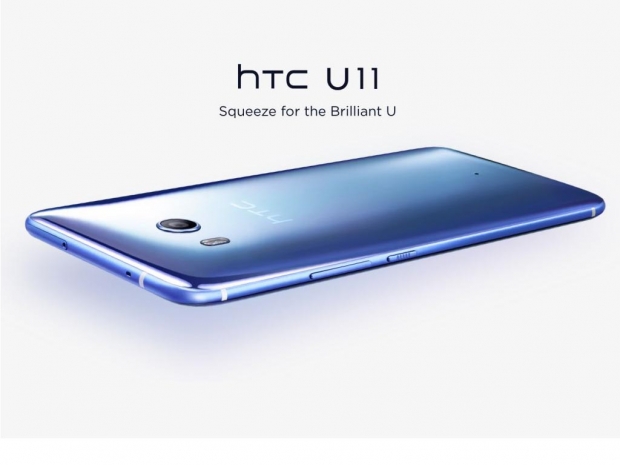 5.5-incher with Snapdragon 835 and Edge Sense

After an endless stream of rumors and leaks, HTC has now officially announced its newest member of the U series smartphones, the flagship HTC U11.

As it is appropriate for a true flagship, the HTC U11 uses Qualcomm's latest Snapdragon 835 SoC, paired up with 4GB of RAM and 64GB of internal storage for the US, while some markets will also get to choose the version with 6GB of RAM and 128GB of storage. The rest of the specifications are pretty much standard as you get all the usual connectivity options, including USB Type-C port, 802.11ac dual-band WiFi, Bluetooth 4.1, NFC, GPS and GLONASS. It runs on Android 7.1 Nougat OS with HTC Sense on top of it.

Bear in mind that HTC also decided to ditch the 3.5mm audio jack but it bundles the smartphone with a USB-C to 3.5mm adapter. HTC also squeezed in a decent 3,000mAh battery which supports Qualcomm’s Quick Charge 3.0 technology and comes with two different power saving modes.

HTC placed the third generation UltraPixel camera at the U11 back, which features a 12-megapixel sensor with F/1.7 aperture and 1.4-micron pixel size, as well as the new Dual Pixel focusing technology, optical image stabilization, and a dual-LED flash.

What makes the HTC U11 special is the new Edge Sense, a feature that will, according to HTC, bring an entirely new way to interact with the smartphone. In short, the edge of the HTC U11 uses a set of pressure sensors which can be set to trigger actions when squeezed. The phone will recognize short or long squeezes but, unfortunately, it does not differentiate different spots on the smartphone so it does not matter where you squeeze it, the action will be the same.

The new HTC U11 will be available in Amazing Silver, Sapphire Blue, Brilliant Black, Ice White, and Solar Red color options and should be hitting most of the markets by the end of May, with a price set at US $649/€749/£649. 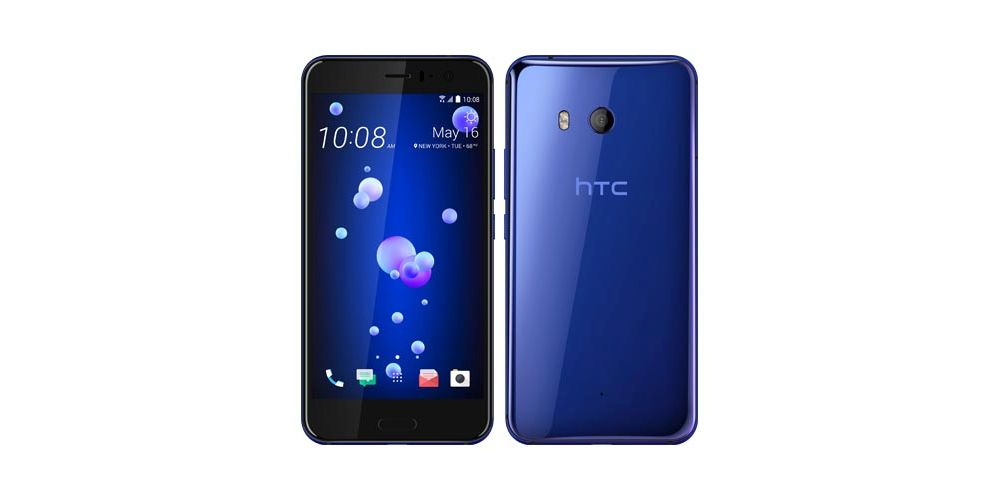 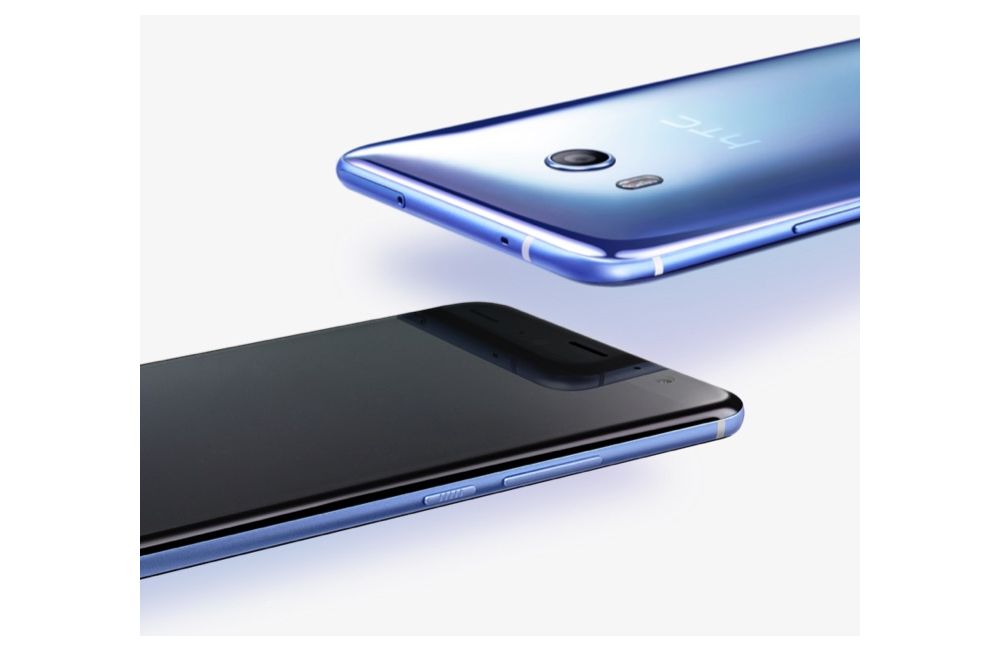 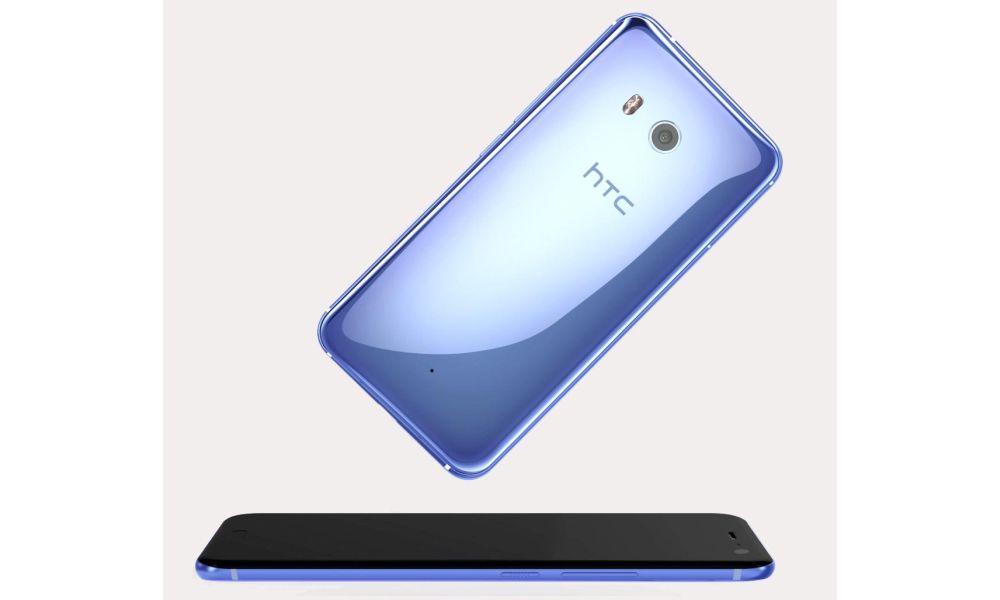 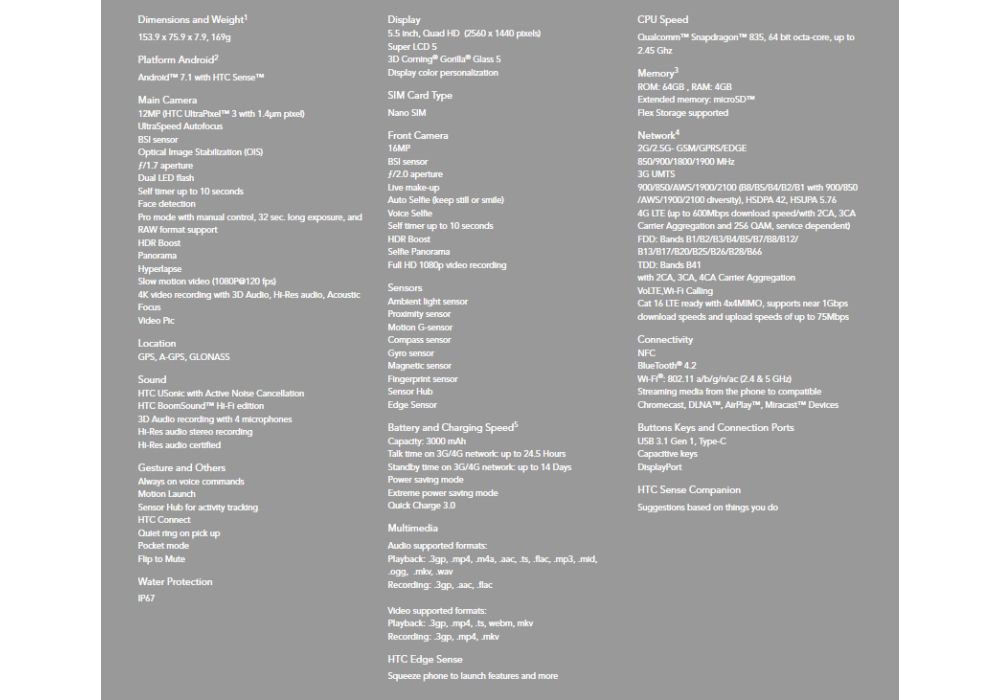 Last modified on 16 May 2017
Rate this item
(0 votes)
Tagged under
More in this category: « Apple wants fanboys to pay $1,099 for iPhone DIY LTE networks could be a thing »
back to top