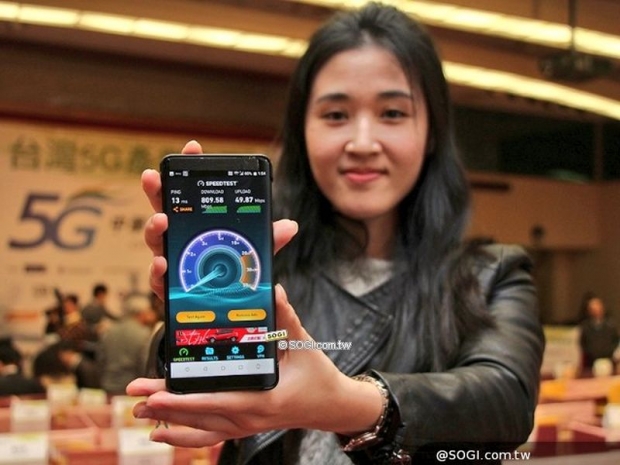 While it might skip the unveil at the MWC 2018 show which kicks off later this month, HTC's U12 has been spotted at a separate 5G event in Taiwan.

Although available pictures or the video, spotted and linked at the @evleaks Twitter account, do not reveal any details regarding the actual specifications, they do show the 6-inch 2880x1440 screen with pretty thin bezels, as well as an ability to hit 809.58Mbps download speed, mostly thanks to Qualcomm's latest X20 LTE modem that is a part of the Snapdragon 845 SoC. 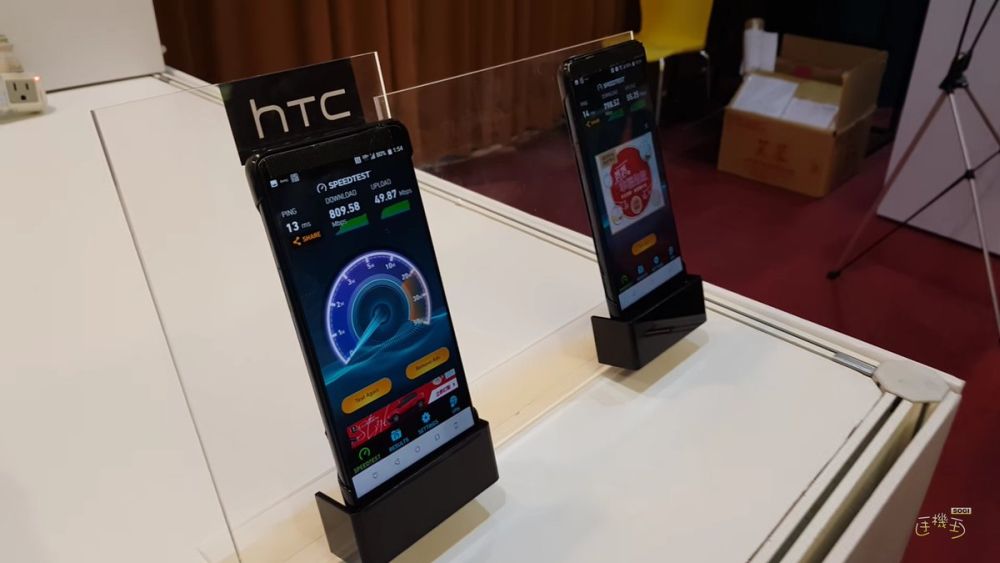 The rest of the previously rumored specifications include the aforementioned Snapdragon 845 SoC paired up with 6GB of RAM, a dual-camera setup, rear-mounted fingerprint sensor, IP68 resistance, as well as HTC's squeezable Edge Sense.

As noted earlier, HTC will mostly like unveil the new U12 at a separate even after the Mobile World Congress 2018, which kicks off on February 26th in Barcelona, Spain.

Last modified on 06 February 2018
Rate this item
(0 votes)
Tagged under
More in this category: « iPhone X can’t make more than 15 phone calls This is the 5G phone prototype mock up »
back to top